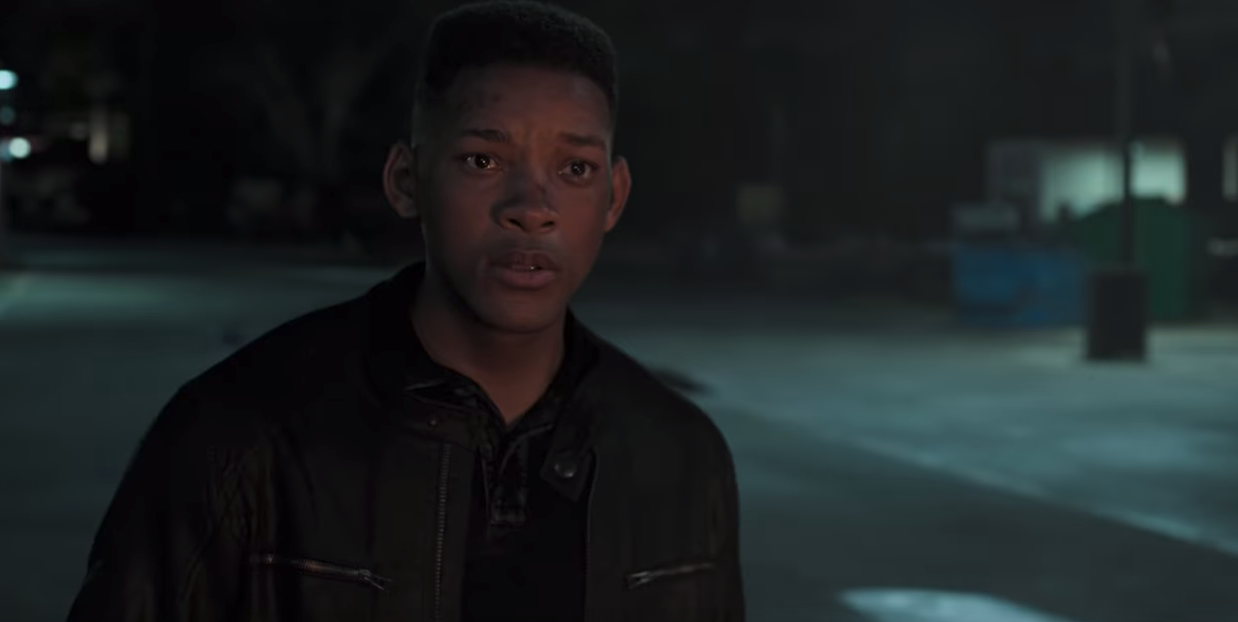 In the clip, an elite assassin Henry Brogin (Will Smith) is hired to eliminate a man. Things get interesting when he learns that his target is a younger version of him who can predict his every single move.

“I’m 50-years-old now, and the irony of becoming 23-year-old Junior in this film is that 23-year-old me wouldn’t have been ready for this experience or to take on this role,” Smith stated.”Our hope is that this story provides something for everyone — never before seen cinematic wizardry, nuanced, relatable characters, and next-level action.”

Ang Lee, the Oscar-winning filmmaker behind Life of Pi and Brokeback Mountain, is directing.

“This story is not one that could have been told with cinema as we know it. However, thanks to incredible new digital technology, not only can we finally see both younger and older Will Smith embodied together on screen, but we can also experience the story in a deeply immersive way,” Lee said in a statement. “It is my great fortune to be able to experiment and test the limits of what new digital cinema has to offer us. No less so to be able to work with two Will Smiths – one beautifully sophisticated, the other exuberantly honest.

Gemini Man is set to premiere on October 11. Check out the full trailer below.