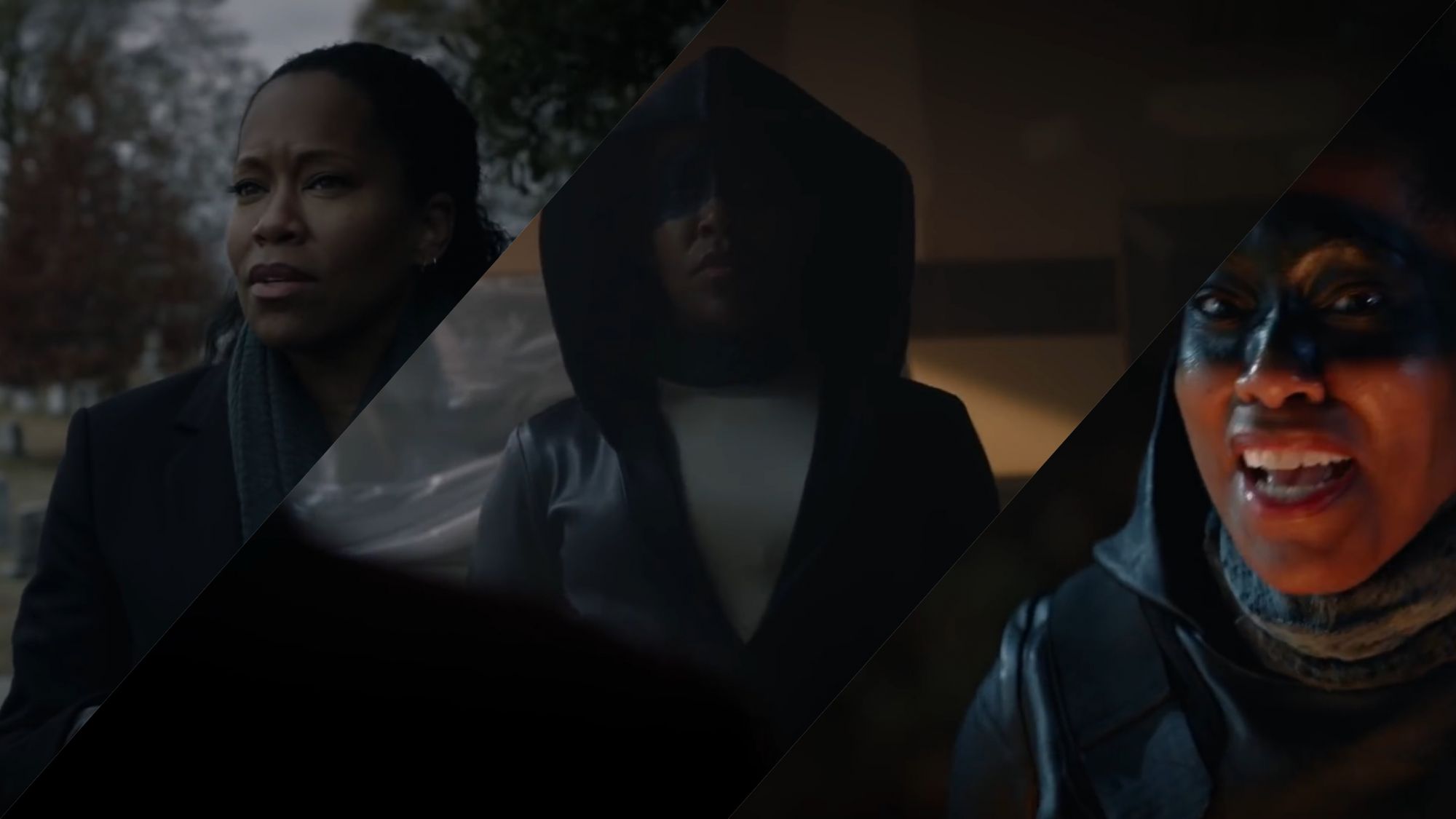 According to show's creator Damon Lindelof (Lost), the new series is a 'remix' of Alan Moore and Dave Gibbons' seminal graphic novel by the same title, which was released in the late 1980s. Per HBO's description, the remake is “set in an alternate history where “superheroes” are treated as outlaws, the series embraces the groundbreaking graphic novel while attempting to break new ground of its own.”

In this newly released trailer, Regina King's character Angela Abar appears to be a vigilante superhero cop, who is seen kicking down doors and busting heads while hiding her identity under a mask.

The show will make its debut this October. Watch the full trailer below.