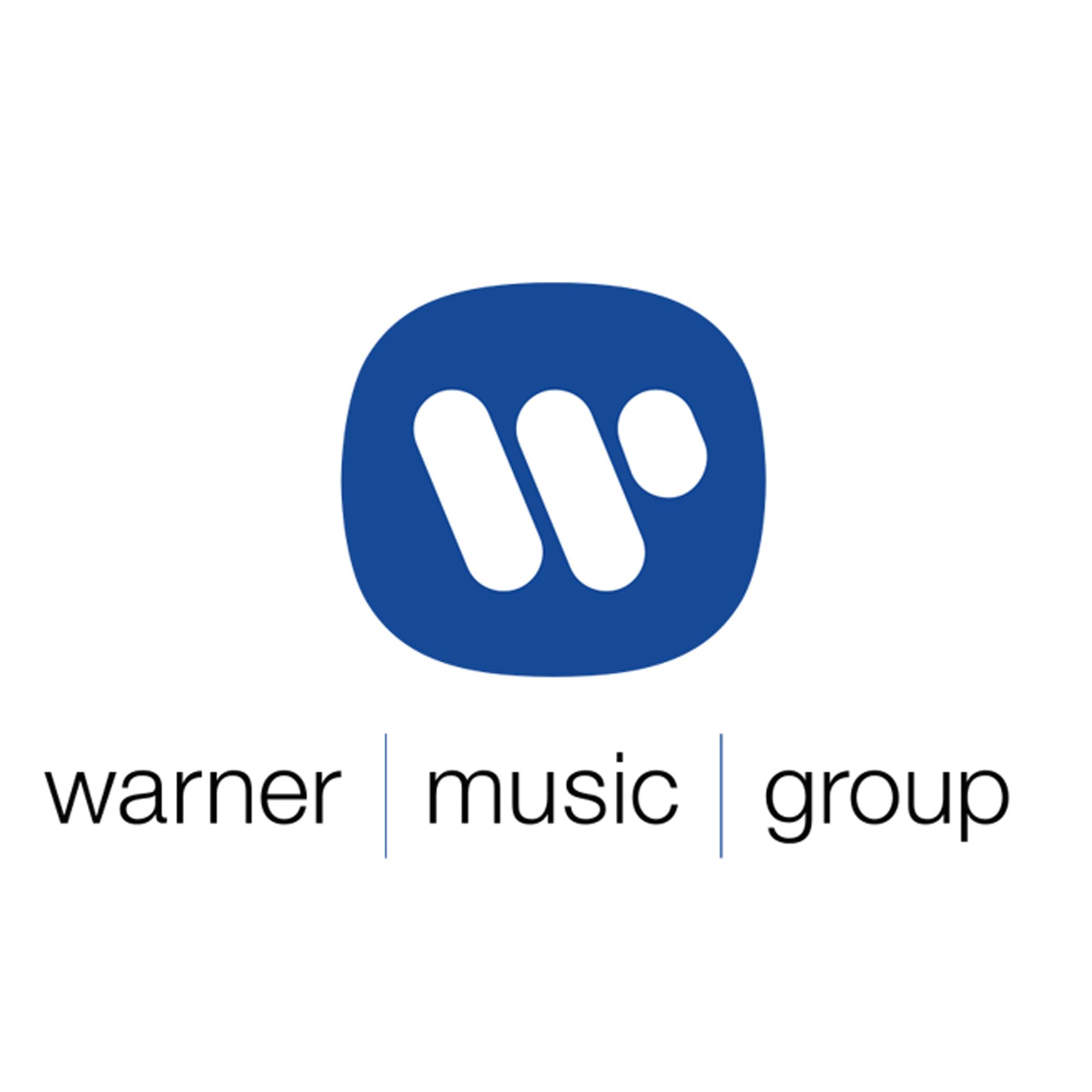 The news comes as the big music labels, including Warner, are pushing Spotify and YouTube to pull back on the free music they let users stream and concentrate more on paid subscriptions. That syncs up with the pitch Apple is making for its upcoming subscription service, which only provides a limited sample of free music.

“The rate of this growth has made it abundantly clear that in years to come, streaming will be the way that most people enjoy music,” Cooper said in a statement at the beginning of the call. “We’ll continue to collaborate with our streaming partners to expand their businesses, and more importantly, to ensure that copyright owners, artists and songwriters receive appropriate value for their work.”

Warner has made a point of licensing its music to a variety of digital platforms in the last year, including Snapchat, Vessel and Interlude.