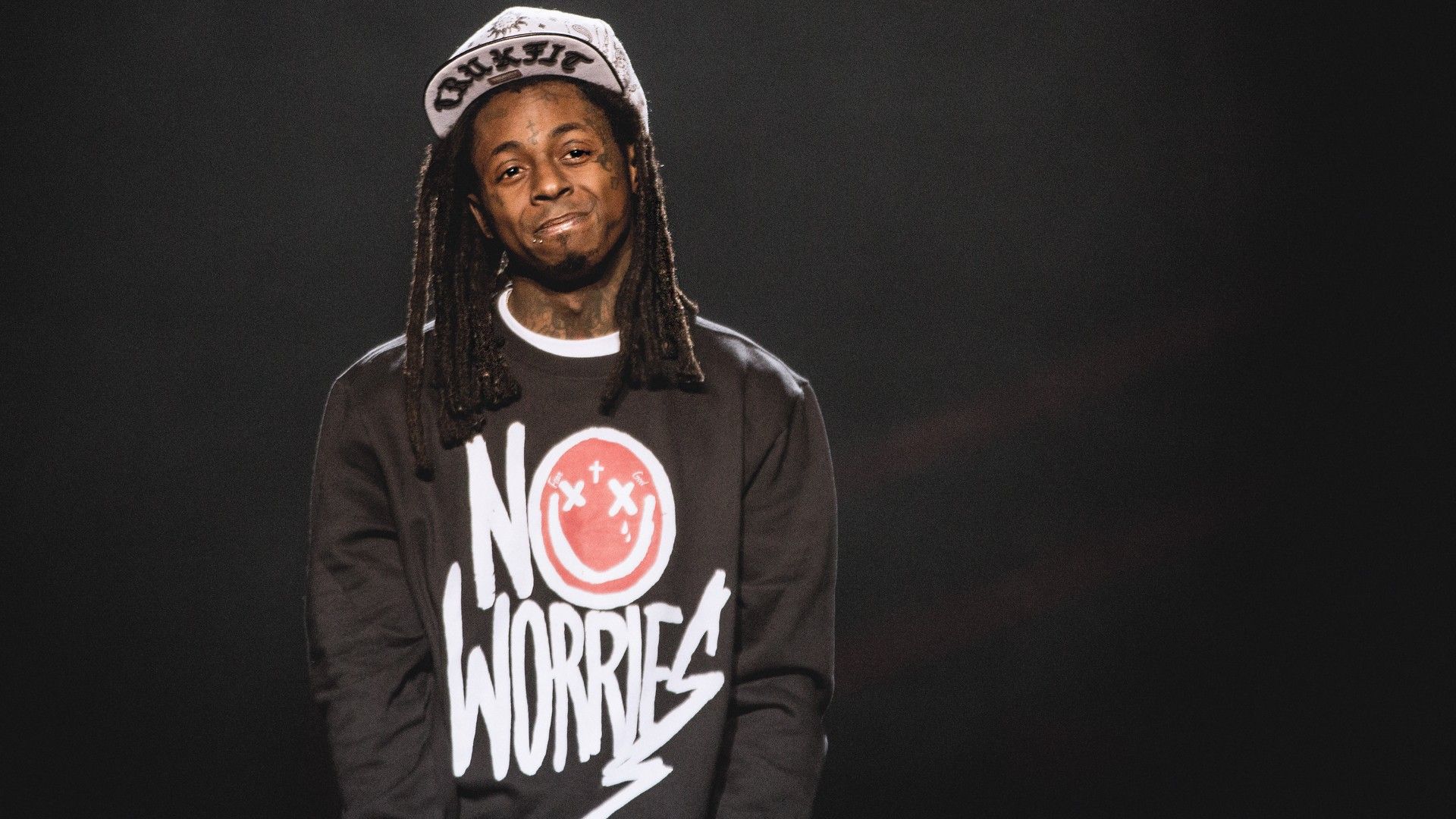 Earlier today, fans on Twitter may have noticed a few tweets from Lil Wayne's official twitter account stating that he wants out of Cash Money Records because Baby and Cash Money Records refuse to release it and “I am a prisoner and so is my creativity”. See tweets below!

To all my fans, I want u to know that my album won't and hasn't been released bekuz Baby & Cash Money Rec. refuse to release it.

This is not my fault. I am truly and deeply sorry to all my fans but most of all to myself and my family for putting us in this situation.

I am a prisoner and so is my creativity Again,I am truly sorry and I don't blame ya if ya fed up with waiting 4 me & this album. But thk u

The hilarious thing about this all is Pusha T’s response below:

@LilTunechi if u wanna drop albums & don't want your CEO's rubbing they hands all in your videos, COME TO GOOD MUSIC!! (Suge Knight voice)

I never lied to the people not one time. pic.twitter.com/ssQtXHx75f

Even Travi$ Scott and Trinidad James weighed in on the matter:

Crazy when me and Wayne did that session we had this creative talk didnt know it was gonna be this lit. #freec5

I feel YA Wayne I feel YA.