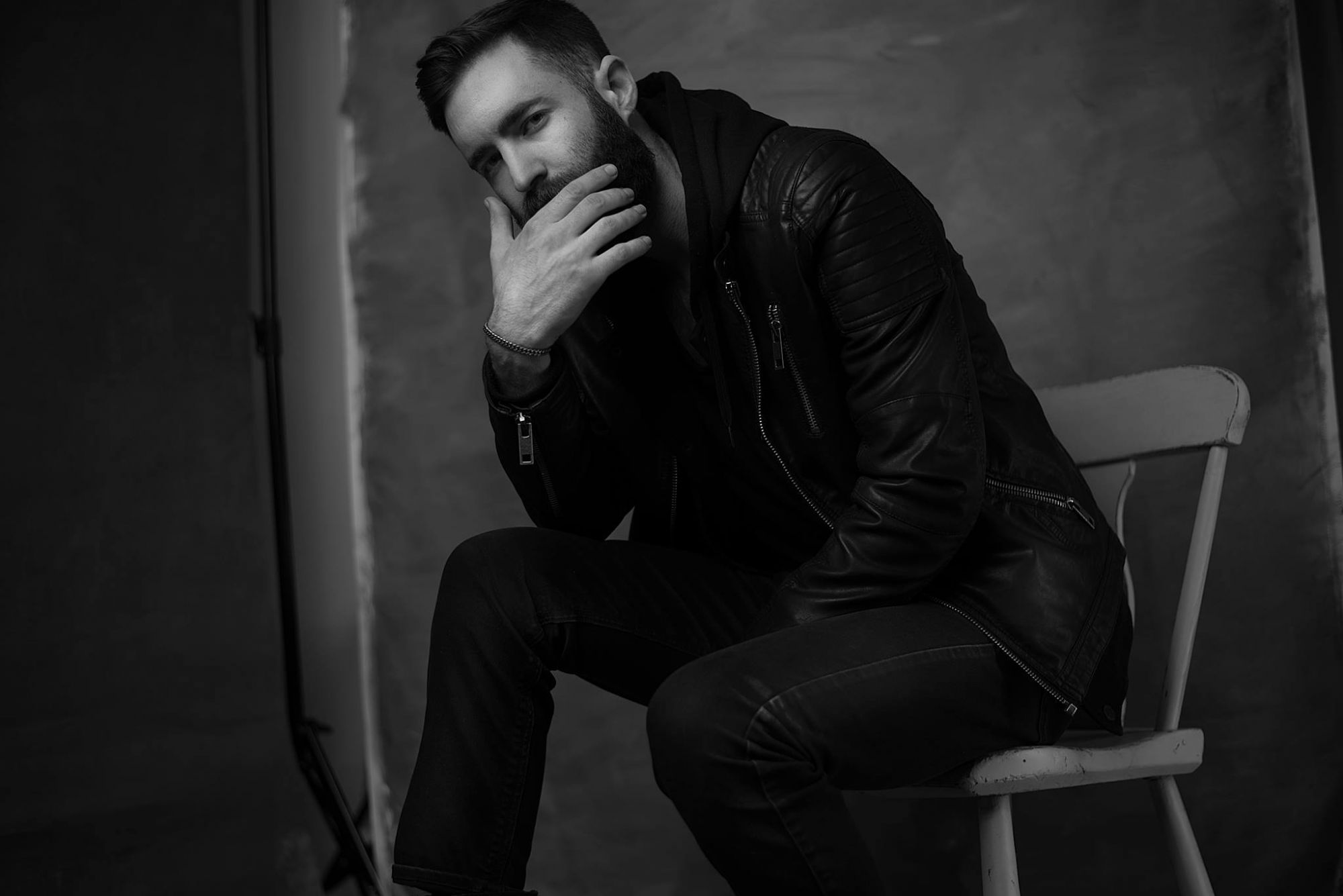 Tha Fly Nation's 'Spotlight' section is a new column we have constructed here to shine the light on emerging acts in the industry, all while introducing our viewers (new & frequent) to these artists.

Our first Spotlight features Cole King (formerly known as Dao Jones), an Upstate New York-bred producer/rapper.  The name may look familiar to many as Cole King is a Tha Fly Nation: Hype alumni, he was featured in our The Hype Volume 2 mixtape, and has been a stable feature on our blog for the past couple of years.  Cole was raised in the historically rich Saratoga Springs section of Upstate New York in a five-kid home that inlcuded his younger brother (producer Frank Drake) and three sisters, at a young age their parents instilled the children traditional values hardwork, humbledness, and proper grammar.  Cole began to experiment with music in the early middle school stages, citing that he “developed an early infatuation for hip-hop and occassionally wrote his own verses just for fun.”  However, it was not until 8th grade that he started letting other people listen to these verses, his choice of platform to record these verses were his friend's karoake machine in a basement.  When Cole's family got their first iMac computer, the rest was history as he started to delve into recording and production software, purchased his first microphone and keyboard, and eventually began independently creating his own original work.  The apple did not fall too far from the tree, Cole's father also wrote and performed original music on his grand piano everynight in their household.

Two years ago, Cole King released his self-produced (with additional production from Luke Moellman and Frank Drake) 100 Years, under the moniker Dao Jones, on this LP Cole showcased his production skills as well as his penmanship.  With catchy songs like “I Need It“, socially-conscious tracks like “Dead End,” and also tracks for the ladies like “Panties Hit The Floor,” where Cole showcases his ability to hold a melody good enough to construct the perfect song.  Versatility from artists is not as common as it should be, however Cole King is very versatile when it comes to curating music.

Now, after two years and a name-change, Dao Jones Cole King is back with new material.  While prepping for a new project, tentatively scheduled for a summer time release date, Cole is hitting fans over with loosies to hold em off until then.  You can peep the new joints on the playlist below.

The traditional values instilled in Cole as a youngin' are still very relevant in his present life, and if you compare his first LP to the material he is letting loose nowadays you can tell.  With tracks like his take over Erykah Badu's “Phone Down” shows that he can branch out and dip into different sounds and showcase his versatility, and “Vinny Potts” where he comes into his own and continues to showcase his penmanship and growth as an artist.