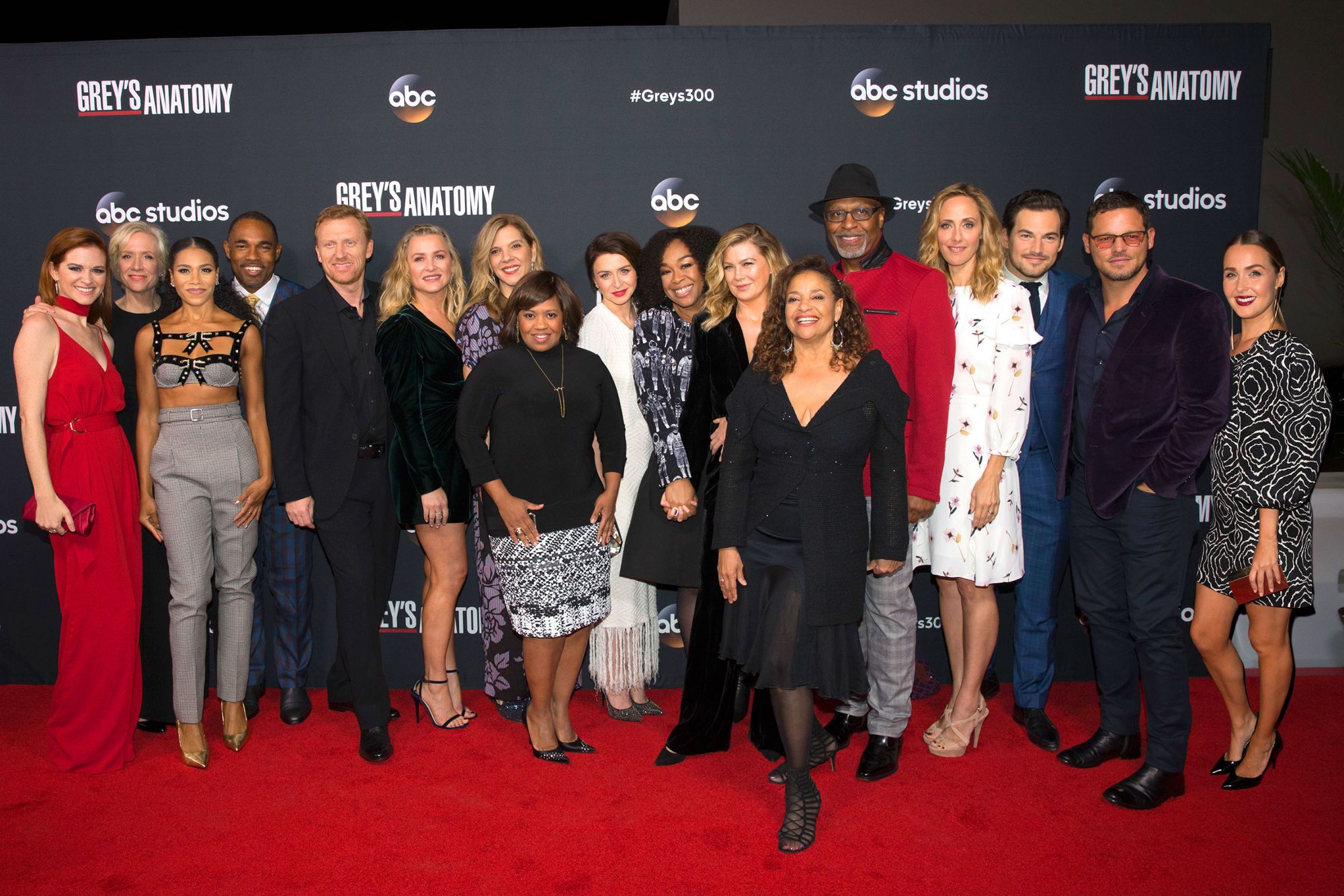 Grey’s Anatomy is making television history. Its upcoming 332nd episode titled We Didn’t Start the Fire will officially make ABC's series, which has been on for fifteen seasons, the longest-running primetime medical drama in the history of television, surpassing NBC’s ER (with 331 episodes).

Rhimes shared her excitement about this major milestone via Twitter earlier this week.

I still can't believe that THIS Thursday #GreysAnatomy will become the longest-running primetime medical show. I'm forever grateful for my #GreysAnatomy family. pic.twitter.com/9DGhyHZSxb

In the upcoming episode, written by Andy Reaser and directed by Grey's own Chandra Wilson, nothing goes as planned when Jackson throws a party to celebrate Catherine’s surgery and those who worked to save her. Meanwhile, Helen pays Alex and Jo a surprise visit.