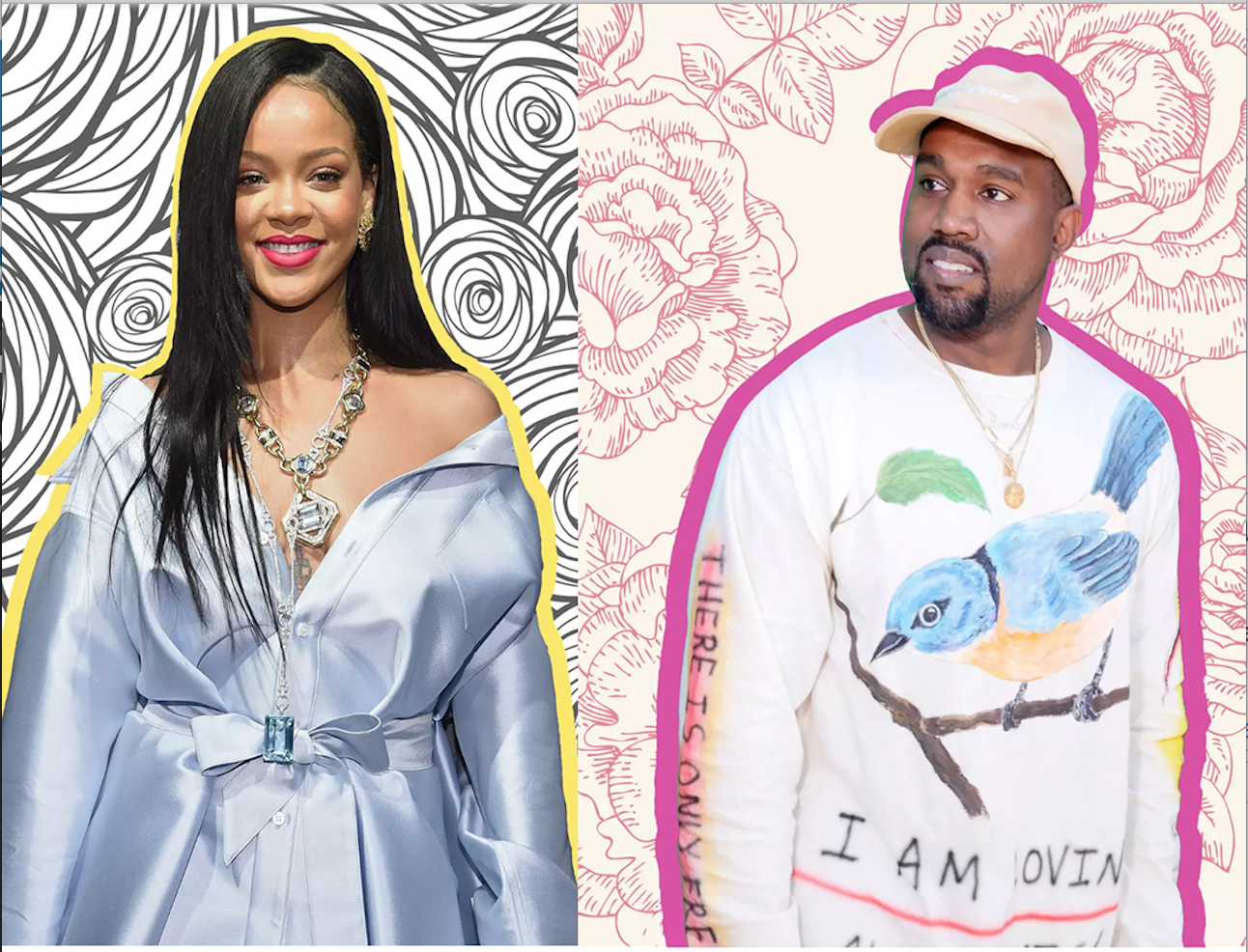 For its fourth annual roundup of the most influential people on the Internet, TIME evaluated contenders by looking at their global impact on social media and their overall ability to drive news.

“When Rihanna speaks—or, more precisely, ‘grams—the world listens. In March 2018, she posted an Instagram story denouncing an ad that appeared on Snapchat hat used her image to make light of domestic violence, of which she is a survivor. Soon after, Snap Inc. lost $800 million in value. In May, she posted photos of herself in swimwear with visible stubble on her legs, inspiring a wave of online declarations that shaving, for this summer at least, is no longer required. But part of what makes the 30-year-old singer and entrepreneur so successful on the Internet is her own ability to listen. She listened and heard that there was a large segment of the population that felt underserved by the beauty and fashion industries, and she responded with her wildly successful makeup line,Fenty Beauty, and lingerie line,Savage x Fenty. Both were instant hits, thanks in part to Rihanna’s savvy use of social media to market them. The money—and the followers—are pouring in, with no signs of slowing. —Eliza Berman“

“West once called his own tweets a form of “contemporary art.” And to some, his musings on Twitter—erratic, unfiltered, controversial—are just that. To others, however, they’re more problematic, if not downright offensive. Since returning to the platform in April after a nearly year-long hiatus, many fans have been alternately baffled, angry and saddened to see the same artist who, in the aftermath of Hurricane Katrina, accused President Bush of not caring about black people, call President Trump his “brother,” post an image of a Make America Great Again Hat, and defend his comments about slavery being a “choice.” But despite calls for West to be “cancelled,” his recently released album, Ye, debuted atop the Billboard 200. No matter what, his online persona—with 28 million followers—keeps him squarely in the public eye.—Eliza Berman“