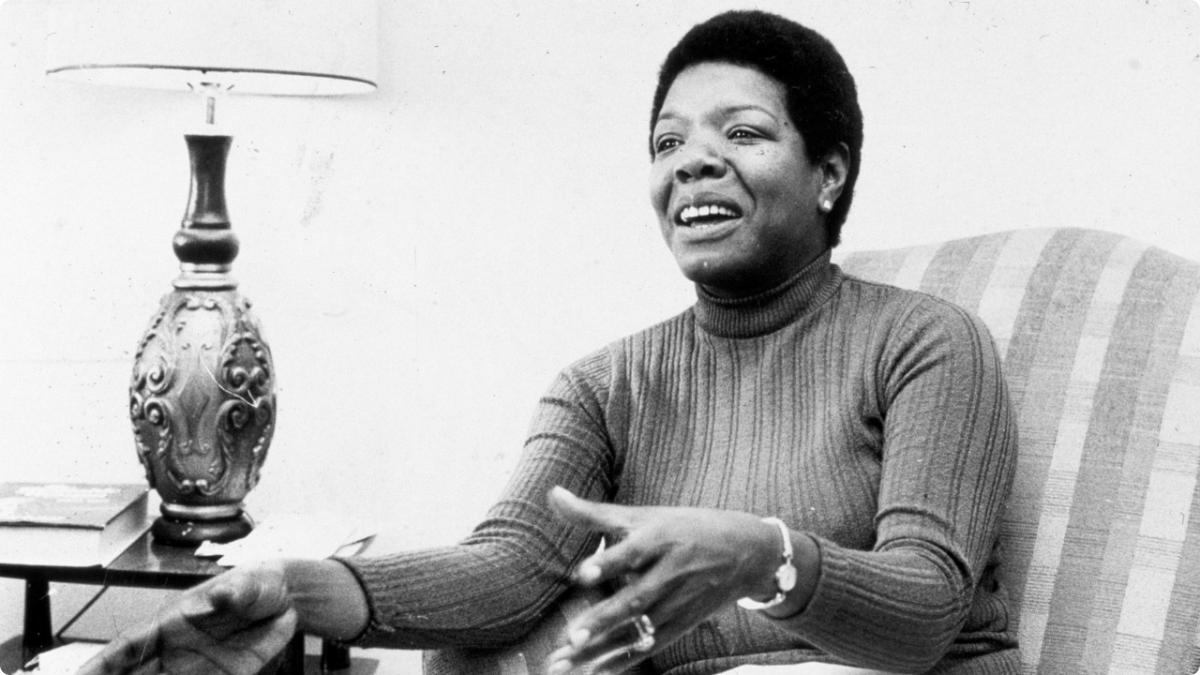 Maya Angelou — one of America's most famous poets — died last night in a Winston-Salem, North Carolina hospital while recovering from a mystery sickness.

Angelou was recovering from an “unexpected ailment” that sent her to the hospital. She died with family by her side.

In a Facebook post yesterday, she said doctors had advised her not to travel … forcing her to cancel a planned trip to Houston … where Maya was to be honored Friday with the Beacon of Life Award at Major League Baseball's Civil Rights Game.

The famed author has received more than 30 honorary degrees from universities around the world.

Oprah Winfrey has called Angelou her mentor — they met while Oprah was working in local news in Baltimore in the 80s.

Angelou famously spoke at Bill Clinton's 1993 Inauguration … reciting her poem “On the Pulse of Morning.”