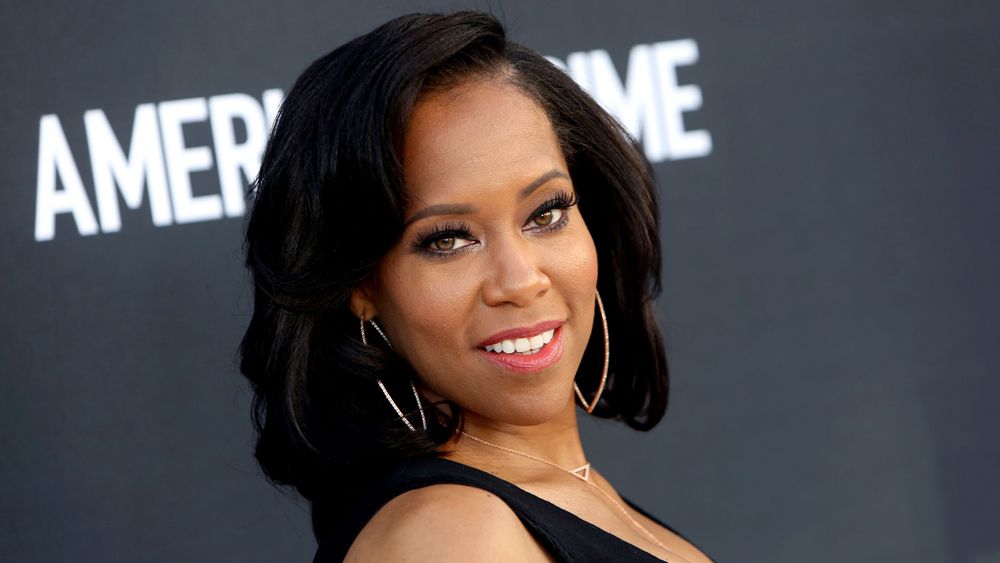 Oscar winner Regina King has signed a multi-year exclusive deal with Netflix. According to a press release, King will produce content for the streaming giant through her Royal Ties production company. Committed to her promise of working with more women behind the camera, King is bringing her sister, Reina King, along to serve as Head of Production.

“Regina King is a multi-faceted talent both behind and in front of the camera,” said Ted Sarandos, Netflix’s Chief Content Officer, “She’s been a trailblazer for years, with boundless creativity and impeccable taste in projects, and we couldn’t be more thrilled that she will bring her formidable talents to Netflix.”

“I am beyond thrilled to join the Netflix family,” King said. “They are at the top of their game and as an artist, I am so excited to come play in this wonderful sandbox they have created for storytellers.”

King recently won her very first Oscar for portraying Sharon Rivers in If Beale Street Could Talk and a third Emmy for her role in Netflix's limited drama Seven Seconds. She's also directed episodes of This Is Us, The Good Doctor and Insecure among others. King's next project, HBO's Watchmen, will premiere later this year.