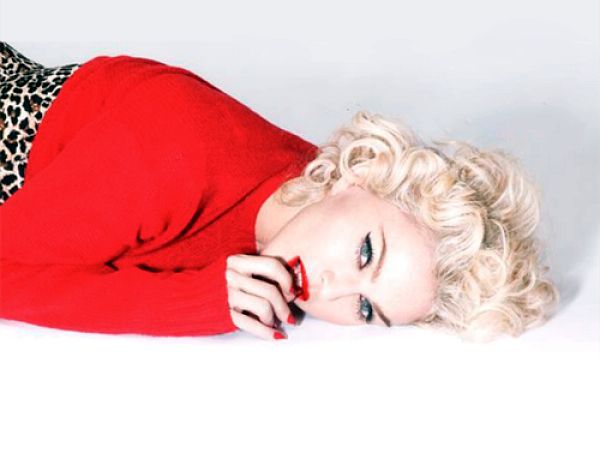 Sheeran has three nominations: Album Of The Year and Best Pop Vocal Album for X, and Best Song Written For Visual Media for “I See Fire.”

The 57th Annual GRAMMY Awards are produced by AEG Ehrlich Ventures for The Recording Academy. Ken Ehrlich is executive producer, Louis J. Horvitz is director, and David Wild and Ken Ehrlich are the writers.

Music's Biggest Night will take place live on Sunday, Feb. 8 at Staples Center in Los Angeles and will be broadcast in high-definition TV and 5.1 surround sound on the CBS Television Network from 8–11:30 p.m. (ET/PT).