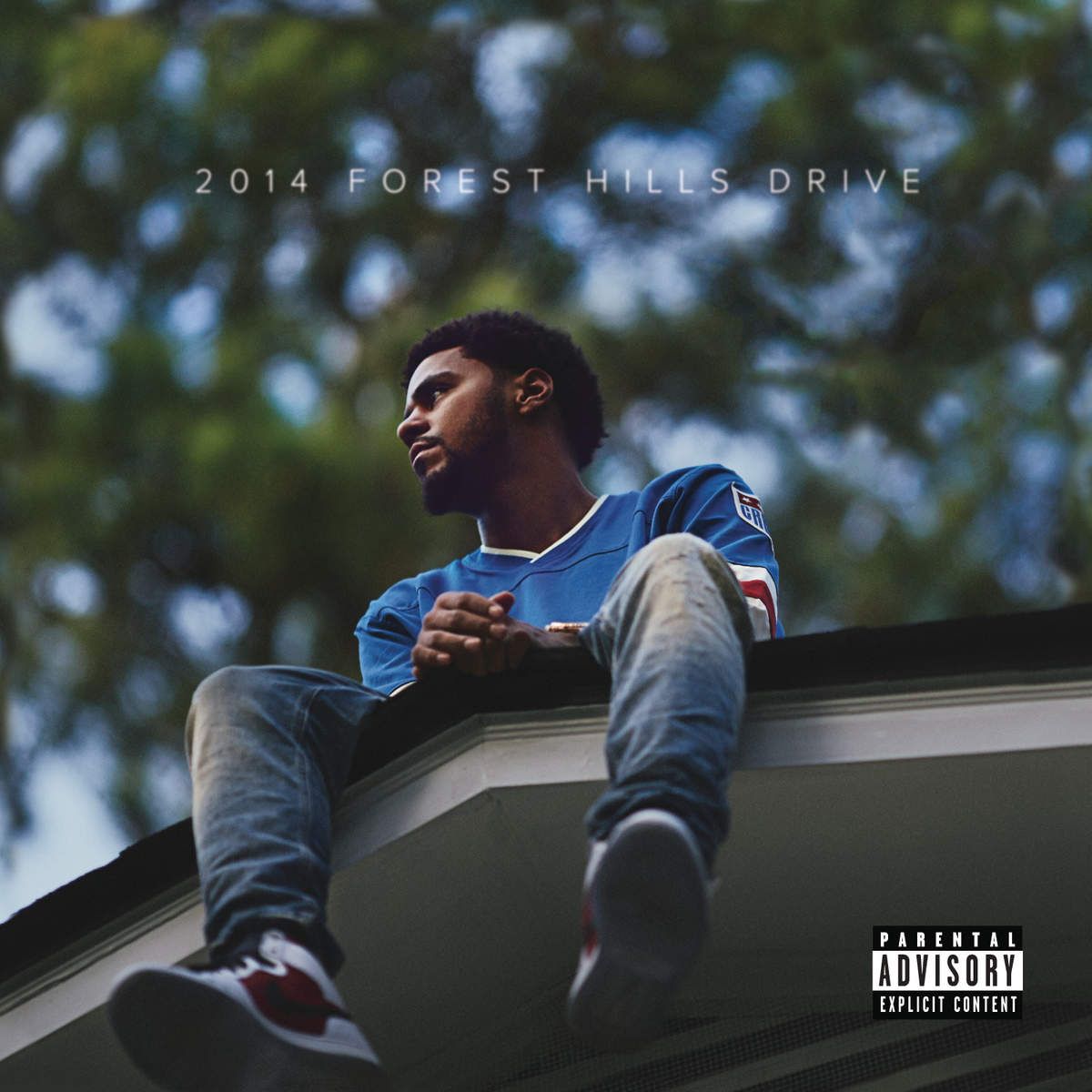 With J. Cole's December 9th release of his album 2014 Forest Hills Drive approaching, he releases another project before hand and selects a date of competitiveness a second time around.

Track by track J. Cole creates a story, which can only be done by a few artists. This is one of J. Cole's biggest strengths. He prevails in his storytelling abilities not just singularly but he does so with his entire projects, as a whole. Hell his dollar and dream tour was a story all in its own, simply an amazing a talent you seldom see.

Album review score out of 10

With J. Cole's December 9th release of his album 2014 Forest Hills Drive approaching, he releases another project before hand and selects a date of competitiveness a second time around.

Track by track J. Cole creates a story, which can only be done by a few artists. This is one of J. Cole's biggest strengths. He prevails in his storytelling abilities not just singularly but he does so with his entire projects, as a whole. Hell his dollar and dream tour was a story all in its own, simply an amazing a talent you seldom see.

begins with a simple intro carried by a simple melody. The concept of home, its growth and search of happiness while home, is what this album is about. J. Cole singing, “Do you wanna be happy, do you wanna be free,” sets a emotional feel for the album.

Old J. Cole, Friday Night Lights vibe. This track dissects race and self worth within the industry. A taste of word play is delivered when comparing flows of Kendrick Lamar, Drake and then ends the track with mentioning his birth date of that of a god, hence the title Jan 28th.

The production alone makes you like the track, it gives you a old school feel which fit perfectly with the song concept. The tale of most young males and their first sexual encounter. “I ain't never did this before” coming from the female's point of view starting off but as the story unfolds we learn its that of J. Cole's as well. Sexual lyrics made into a innocent track, a J. Cole specialty. Rumor has it this track was a 2010 creation.

Described the route J. Cole could've went&endashthe street route in which was glorified and he looked up to growing up. But that glorification is shot down once the admired hustler gives the real ugly truth to his ways. “You everything I wanna be that's why I fucks with you. So how you looking up to me, when I look up to you?”

My favorite track and what I will call a climax of the album. Production and parts of J. Cole's flow gave me a Travis Scott feel. This track sheds light on the street path but in a likable way. “Making streets seem like the way of life…”

The climax momentum continues with the best word play on the album. It gets ugly in a good way. “02' Wayne in a white tee.” He follows with the mentions of Elvis, stealing Rock N Roll, Justin Timberlake, Eminem and Macklemore. with the eye opener already stated he follows on with another, ” White people have snatched the sound, silly niggas argue over who gon snatch the crown, look around”. J. Cole continues by mentioning Iggy with a Grammy and states, “all good jokes contain true shit. Same rope you climb up on they'll hang you with it”

Track includes a chant creating a slight Ye feel. J. Cole altered his flow to the instrumental which did not work too well. Outro of track sped up allowing J. Cole's flow to work well with the track and no longer linger. Overall confusing track lyrically and production wise…#fillertrack.

Comparisons of today's praised female opposed to a true prize. In so many words J. Cole lets us know he feels before his time when it comes to woman. No reality star, he'd prefer a Aaliyah, Nia Long or Lisa Bonnet

This track gave me a Chance The Rapper feel. Another favorite due to the uplifting vibe. J. Cole reminisces on a old relationship, zoned out feel but proceeds with the concept of growth flipping the script.

A story to his mother. Something we've all heard #fillertrack

Self love beauty in struggle. J. Cole knows how to tell a story and end it with you feeling like you can make the day your bitch and smile while doing it. “No such thing as a life better then yours.”

Crooked I – I Can’t Breathe