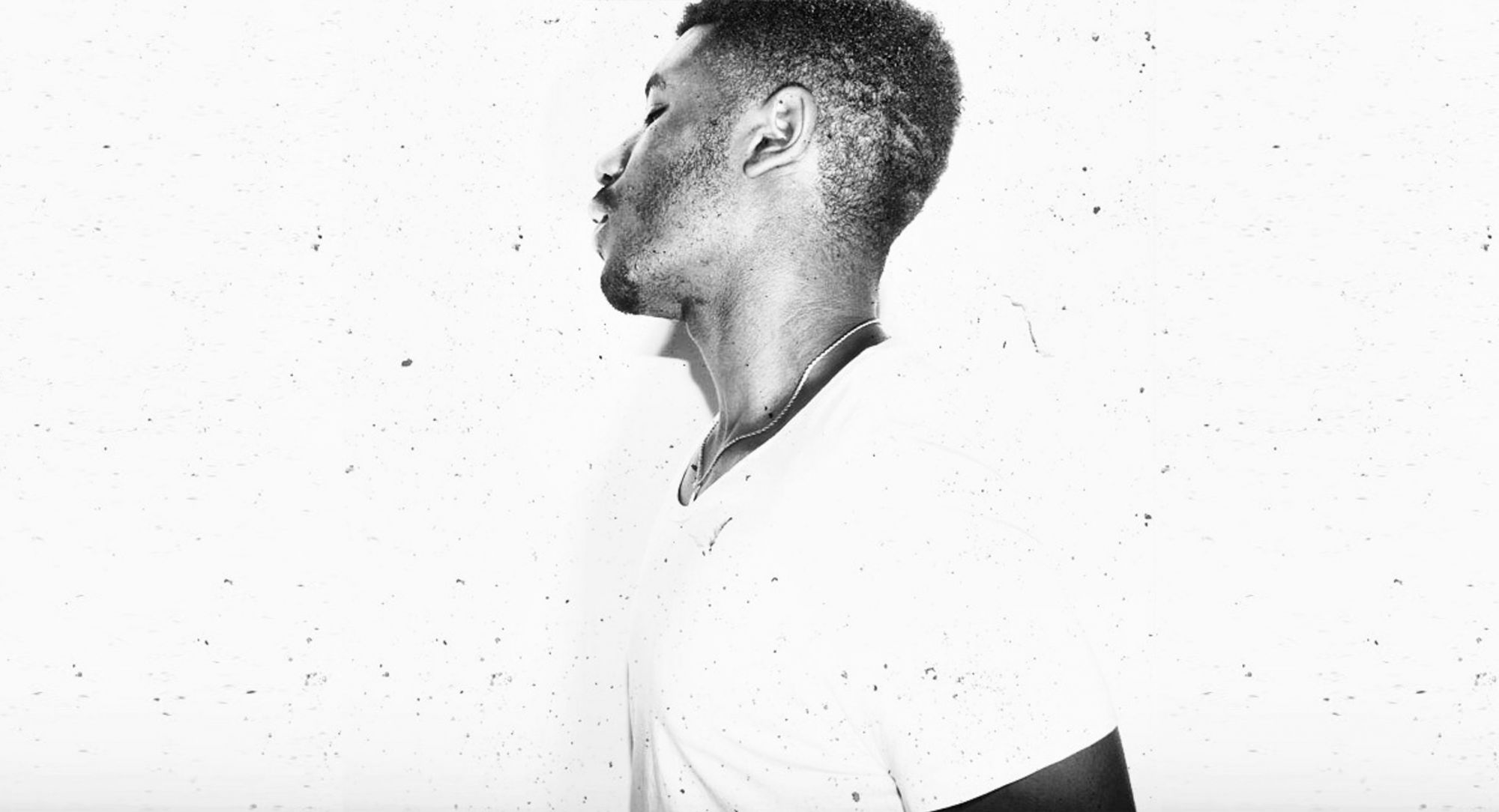 When he was twelve years old, Phabo and his best friend at the time would sing songs and write raps while on the phone. As he got older he would continue to make music, but this time on his own, trying to stake his claim in the music industry. Taking a path that would lead him to where his is today, the twenty one year old is now on his way to becoming your next favorite artist.

The San Diego native, who currently lives in Los Angeles, is a singer, rapper, and songwriter with raw talent. His talent comes naturally along with the background of a church upbringing and his dad who was a singer. His sound is unique, and his lyrics often paint a vivid picture of past experiences. “I just think of real life situations and try to turn those into something,” Phabo says. With a talent that makes it hard to place him into any type of box, being accepted by fellow artists was not something that necessarily came easy.

“I was trying to get my solo stuff [off the ground] when I moved to Los Angeles, but everybody was trying to Nate Dogg me, and wouldn’t let me do my own songs. They just wanted me to be on the hook or do a verse. They would say we like what your doing, but you can’t be apart of our crew just yet,” Phabo explained.

While he wasn’t able to find his way into any crews, this year Phabo went on to release his standout sample EP, Flagrant ’93. Alongside the project also came two new singles, 05 Civic Interlude and THLS.

Check out the rest of the interview at TheJuiceDaily.com