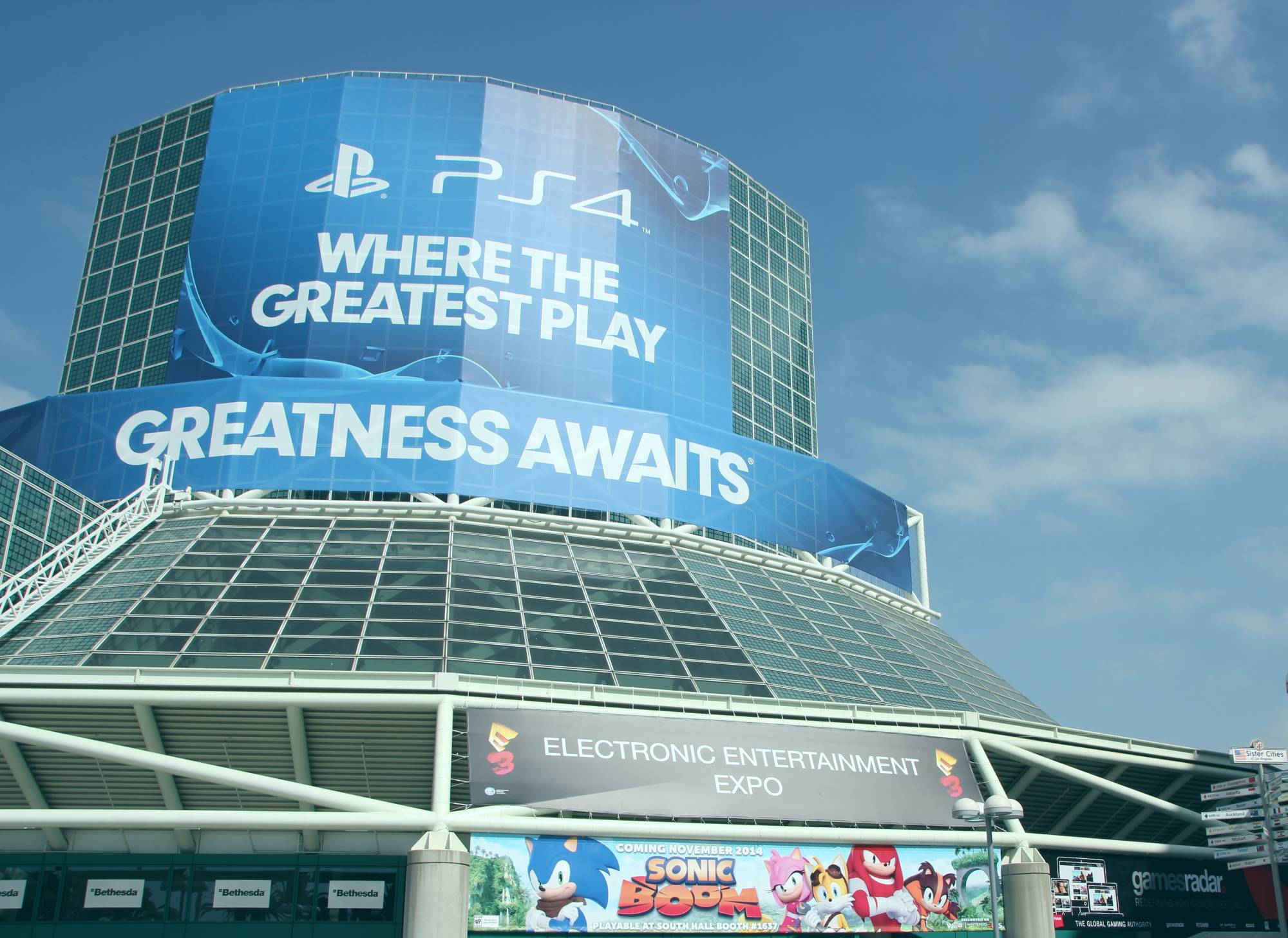 Another year, another magnificent E3(Electronic Entertainment Expo) at the Los Angeles Convention Center. As press, investors and key figures from around the world gathered around Downtown L.A., one thing was clear. Despite a rocky transition between console generations, the gaming industry is healthier than ever. More significantly, the trade show is still a spectacle filled event that finds itself even more over-the-top than years past. Read below to find Tha Fly Nation’s biggest observations during out time spent in both the convention center’s south and west halls.

Though Nintendo’s Wii U has been around for essentially one year and a half, Sony along with Microsoft’s new consoles have been in the hands of most gamers for six months. While last year’s show were coming out parties for the “true” eighth generation consoles, this year was truly about the Xbox One and Playstation 4’s real potential. Instead of upgraded ports of then current-gen games, many of titles on were built from the ground up. Arguably, Sony’s biggest title on the show-room floor was The Order: 1886 while Microsoft’s Insomniac Games exclusive Sunset Overdrive proved that the time is now for those who haven’t made that upgrade. Hell, even Nintendo stepped up thanks to potential break-out title Splatoon. From the looks of things, the future is officially now.

The Blur Between Single and Multiplayer

Having games with separate modes for online play seems so last-gen. It seemed like every developer on the showroom floor hated using the term single player or multiplayer. That notion possibly comes from how well the two are being joined together in subtle way. Ubisoft was the biggest culprit with The Crew, Assassin’s Creed: Unity and Far Cry 4. Even Microsoft’s Forza Horizon 2 can go from single to online through one button prompt and a second intermission. One of the biggest shows on the floor, Destiny, is developer Bungie’s(Halo) persistent online world that’s a cross between a first-person shooter and massively multiplayer online role playing game. Reluctant in previous years, even Nintendo has made bigger strives in its online presence.

It’s been a few years since the Oculus Rift made waves within the industry as potentially the first consumer priced virtual reality headset. Outside of becoming a household name before the product is ever released along with the $1.6 billion buy-out from Facebook, it’s safe to say that VR is here to stay. Imitation is the most sincerest form of flattery and leave it to Sony to come with their own VR headset codenamed Morpheus. Working in conjunction with its Playstation Camera and Move controllers, the tech demo(dubbed  for the peripheral was another step forward for head mounted displays. Obviously, demos of games supporting the Oculus Rift including Alien Isolation and Elite Dangerous were farther along than Sony’s. However, using the Move controls to grab objects and interact in the virtual world felt real than pressing buttons on a controller or keyboard.

Gaming doesn’t have to be some serious hobby for geeks. Plenty of future releases shown prove that there are games available for everyone regardless of gender and age. Microsoft may have pushed Kinect to the back burner some but that doesn’t mean they’ve stopped support. Ubisoft’s Shape Up may be the most entertaining exercise based game ever while Dance Central makes a case that rhythm games aren’t going anywhere. On a more simple front, You Don’t Know Jack creator Jackbox Games plans on releasing a console version of Amazon Fire TV hit Fibbage. Thanks to the contributions of the indie community, quality pick-up-and-play games are becoming just as much of the norm as AAA titles.

For the handful of E3 parties attended, all seemed like ultra expensive extravaganzas. Bethesda(Wolfenstein: The New Order), and Deep Silver(Dead Island) and other held parties live enough to feel like a sequel to Wolf of WallStreet. Outside of enjoying the bevies of food and free alcohol, seeing industry veterans created the best outlet for networking and meeting personal heroes. There was something magical about running into Mortal Kombat creator Ed Boon after watching that amazing trailer and gameplay footage or into former G4TV hosts ranging from Victor Lucus to Adam Sessler.

Nintendo took the cake by having their yearly Super Smash Bros. invitational next door at Nokia Live. In fact, the line to enter stretched around LA Live. Then there were smaller tournaments from other developers such as Capcom’s soon-to-be released Ultra Street Fighter IV and competition in Square Enix’s recent relaunch of Final Fantasy XIV. Those in love with first-person-shooters could look to EA’s booth for TitanFall. From the looks of things, competitive gaming is starting to become the norm for E3.

Have any other observations from this year’s E3? Comment in the box below. 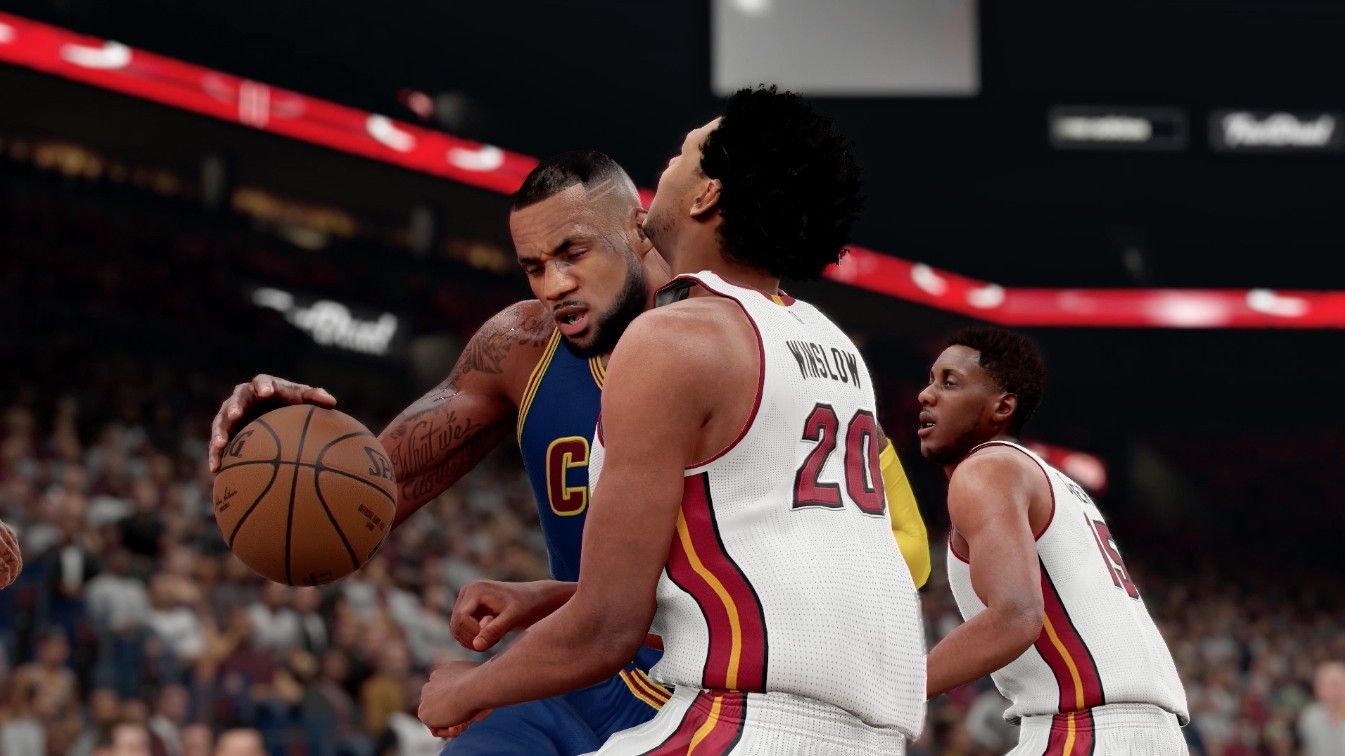 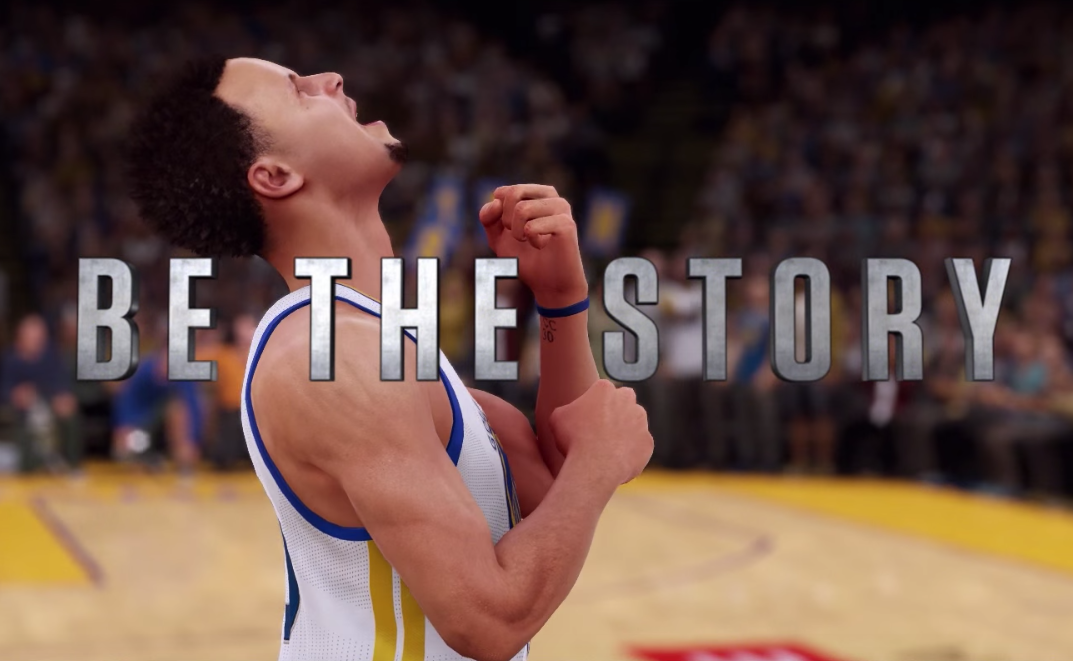