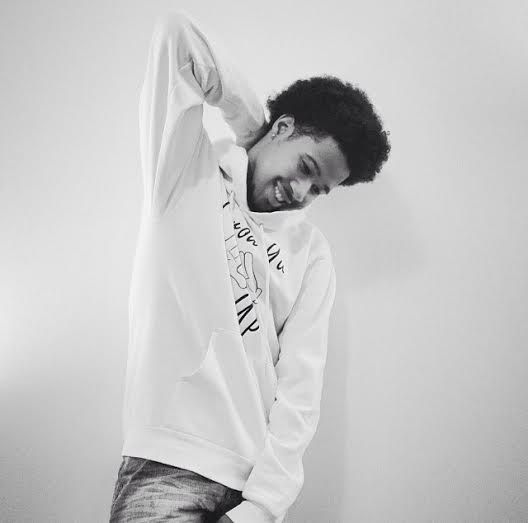 Today, I interview Dru-Lei of NEU. Now that Simba has been rereleased, he gives us some information for his upcoming project titled The Golden Child, and he lets us in on some of his upcoming appearances and features. Check out his music here.

I was born into music, my mother is a singer at her church and my father played music all the time like; Jazz, R&B, Blues, 90’s and 80’s music. My brothers were also into music. All of that made me want to be a part of it and dive deep into the culture.

Michael Jackson. Everything about him made me want to be like him. But, now it’s like I want to be better than him, or have my name mentioned in the same breath as his.

That's really a question for Trilly Too Busy. But NEU stands for Nonchalant Enigmatic Uniqueness, we're laid back & don't get into the negativity that surrounds us in Jersey, we're hard to understand cause we're a different breed compared to the music scene of South Jersey & that's what really makes us unique. We’re 4 geniuses that know what the dream is and we’re trying make it a reality, teamwork makes the dream work!

It didn’t do the numbers that I wanted, I wanted it to be heard by more people. And I want to release something for people to listen to until The Golden Child is released.

Lauryn Hill, if I could get her back to who she was during The Miseducation of Lauryn Hill days, I would work with her while she was like that. Another artist that I would have to choose would be Tori Kelly. She’s an amazing person, she has a great voice and she’s an amazing song-writer.

Great music. Different from anything that you’ve previously heard from me.

I look at myself as “The Golden Child” because I haven't gotten a bad review on anything I've done so far, so I feel like the people love me. I said a line on #IJustWannaRap “Baby girl I’m the Golden Child, I guarantee they know me now”, listening back to that line made my mind up “that's the title, The Golden Child”

You just have to have the heart to ask me, right now at least. I spread love, I got nothing but love for artists so if you ask me for a feature you got it.

I am an Artist, I’m so much more than a rapper, I don't just produce, and my artistry expands all the time.

To be a growing legend, a fan favorite, if you think of music, Dru-Lei is one of the first names to come to mind. Nothing cliché or anything, I wanna be one of the greatest & cement my legacy.