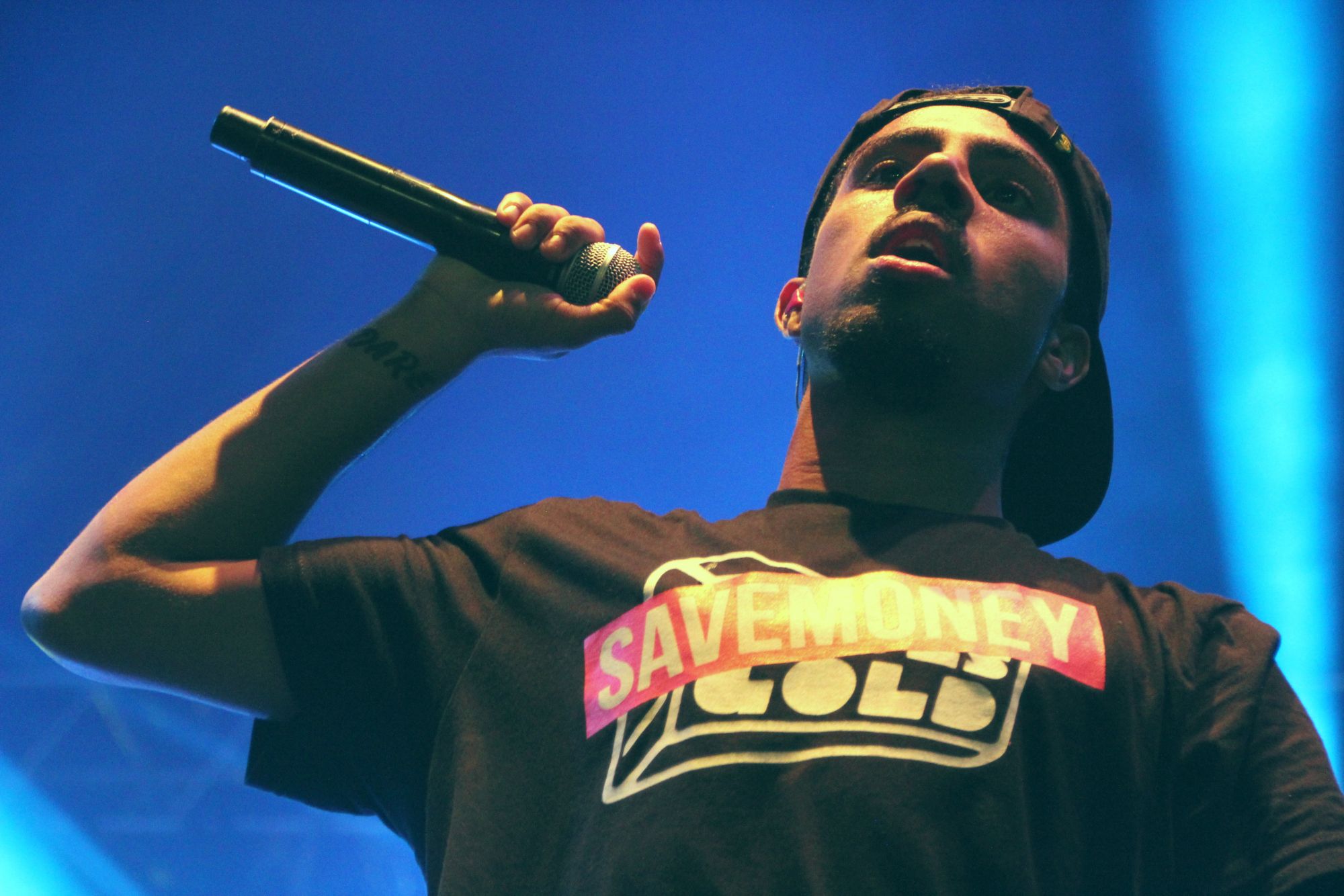 Another year, another Fool’s Gold Day Off ends with hyped performances, inebriated early twenty somethings, quirky fashions and candid reminder of why the indie label is still a force to be reckoned with. For it’s third year, the event held at the historic Shrine Auditorium Sunday evening was a blend of the old, new and future.

It wouldn’t be Fool’s Gold Day Off without some pretty blood rushing DJ sets from Doors, Kittens, Nick CatchDubs and HoodBoi. Everything was of course to set the mood for the evening’s first performer Kurupt.

The Dog Pound Gangsta member essentially went through some of his greatest verses and solo hits. That means everything from his scene stealing bars from “It Aint No Fun” to Los Angeles classic “We Can Freak It.” Interestingly enough, the veteran couldn’t keep the crowd of rowdy young adults controlled enough. This could be due to probable lack understanding of his significance. Some could say it was similar to DJ Quick’s reception at last year’s event. Despite that small observation, it was clear exactly what makes him the West Coast legend he is. Regardless, Kurupt still spit with the same spirit that made a Hip-Hop icon years ago.

The event’s most historic moment really catered to the hardcore Hip-Hop audience in attendance. For the first in almost a decade, all four me members of LA DJ crew The Invisibl Skratch Piklz performed a nice 30 minute set. Even A-Trak got in on the fun and spun a little before his own set later on that night. Before the Fool’s Gold general delivered his theatrics as the final DJ set for the night, LA electronica duo Gladiator traded places delivering their brand of energy.

Houston native and G.O.O.D. Music rapper/producer Travi$ Scott ran through crowed favorites before bringing out label brother Big Sean. And yes, the Detroit native performed current break-up anthem “IDFWU” outside of his collaborations with Scott. Incidentally, someone attempted to steal his chain during a stage-dive before getting revenge in a that’s fitting. Something that would have sounded at home on WorldStarHipHop, a fight broke out in a mosh-pit during Scott’s set as well.

Chicago MC Vic Mensa was the less energetic but felt more grounded in traditional Hip-Hop outside of Kurupt. Well, that was until he broke out in his rendition of The White Strip’s “Seven Nation Army.”