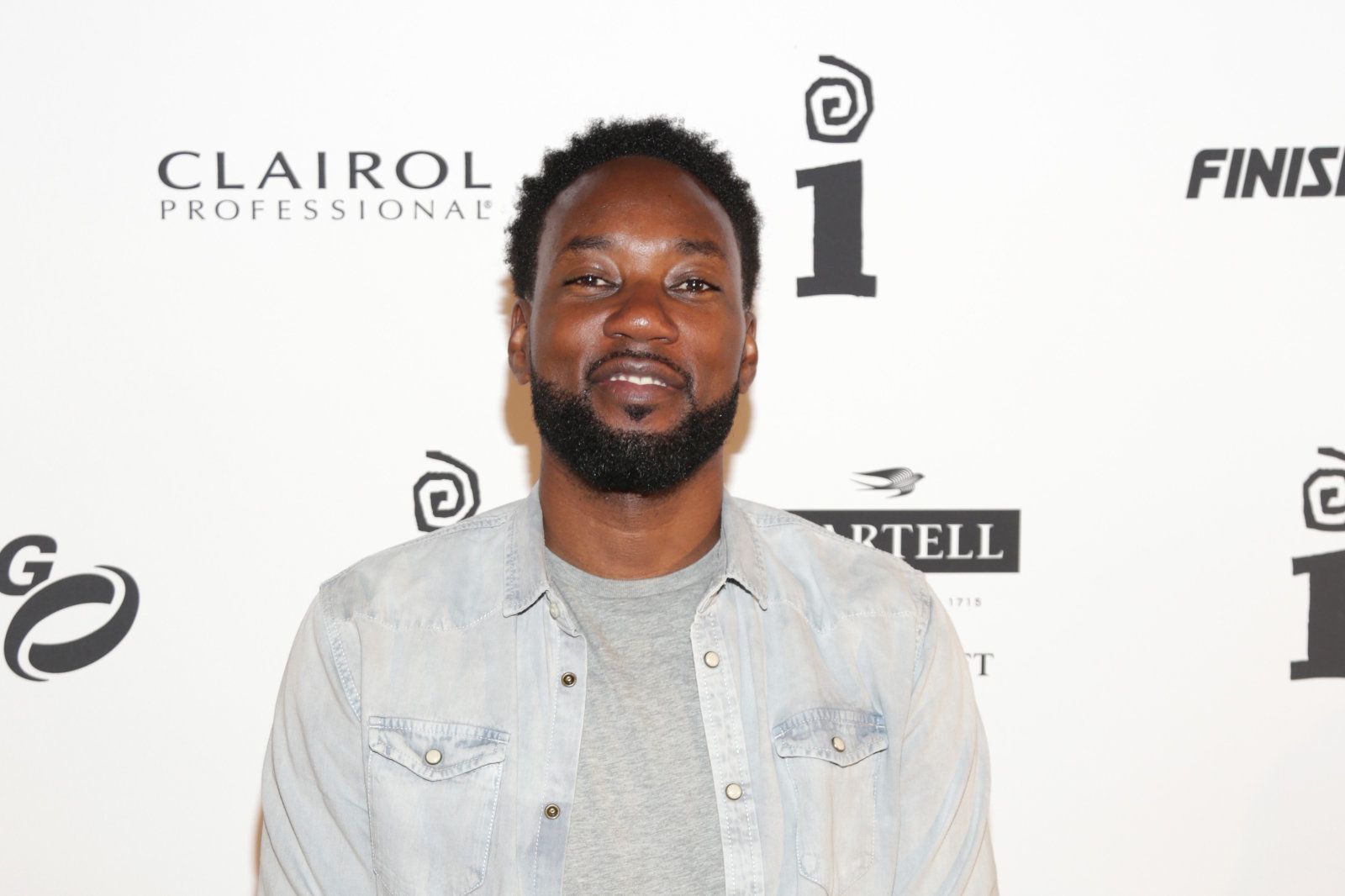 Carl Chery, Apple Music’s head of artist curation overseeing hip-hop and R&B programming, is leaving the tech giant, Variety has learned. According to sources, Chery is headed for a position at Spotify where the streaming service’s RapCaviar playlist is among its most popular destinations. Last month, RapCaviar curator Tuma Basa left the company after three years for YouTube.

A former music journalist who has written for SOHH.com, XXL and BET, Cherry joined Apple in 2014 as part of the company’s Beats By Dre/Beats Music acquisition.

As of January, Spotify claimed 70 million paying subscribers worldwide. The Swedish company went public on April 3 and its market cap is currently valued at $25.5 billion.