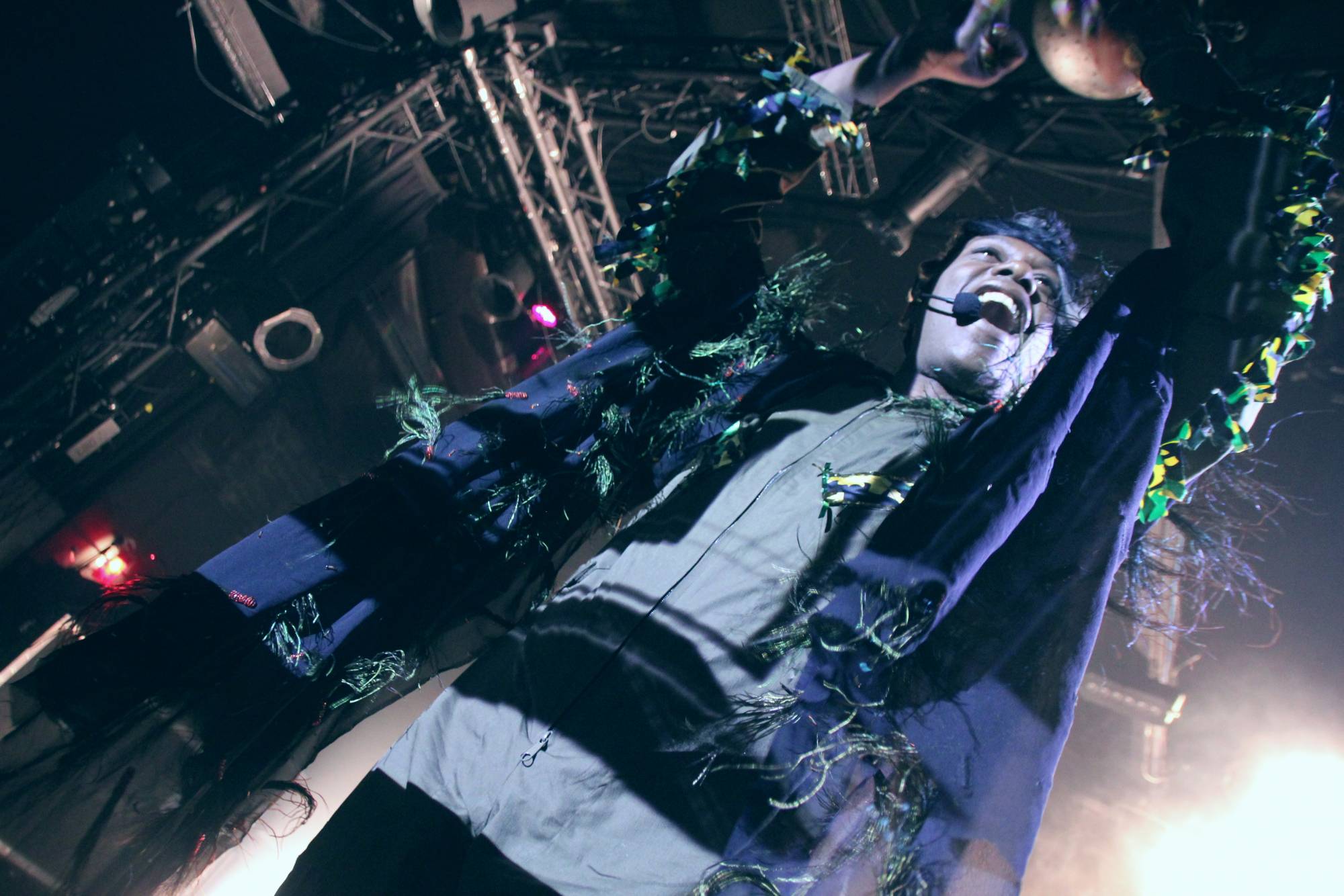 The last several months have been astronomical for New Orleans bounce artist Big Freedia since hitting the mainstream with his breakout reality TV show on Fuse Big Freedia: Queen of Bounce.

However, it’s actually been quite some time since the “Queen Diva” put out a full body of work. The last project Freddie Ross put out was 2011’s Scion A/V Presents Big Freedia EP featuring his buzz making “Excuse.”

That changes June 17 when Freedia releases his full length debut album Just Be Free. The album’s first single “Explode,” is already having positive receptions around the web.

“The idea behind 'Explode' is that it was the way I was feeling, like I'm going to explode,” Freedia told Rolling Stone. “Being on the road, being in a relationship, I have a lot of stress and I feel like I'm about to explode. Also, when I'm on stage, I feel like I'm going to explode. That's why I say 'release your wiggle.' This made sense for it to be the first single because I want people to know that I'm coming out with a bang ;)”

Making his way to Los Angeles’ Echoplex for a performance Friday night, Freedia showed up earlier for a meet and great. In an entrance that only he could do, the Crescent City native brought out a second line brass band along with his dancers. Freedia also stayed to sign autographs and give out free shades from Brazilian glasses maker Chilli Beans.

Before actually hitting the stage that night, DJ Dark Alley and gay New York electro pop duo Hi Fashion warmed the crowed before Freedia hit the stage. When it was time for Freedia to perform, the vibe was as a ball of lighting had hit the room. Alongside performing standouts including “Gin in My system,” and “Rock Around The Clock,” he brought a variety of attendees on stage(that also means a midget) for that signature party feel.

Expect footage to be seen on the upcoming second season of Big Freedia: Queen of Bounce  premiering June 11.