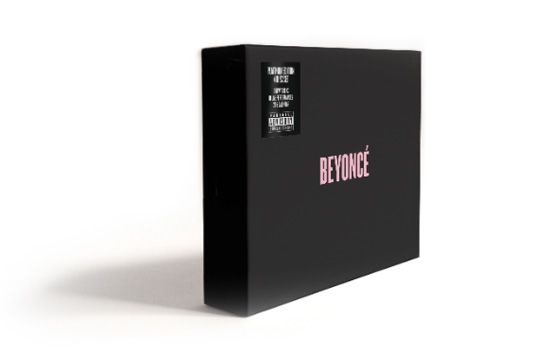 BEYONCÉ was released in December 2013 and was certified double platinum by the RIAA. Fans who previously purchased the original visual album digitally will be given the opportunity to add the bonus materials.

A rumored tracklisting, which leaked earlier this week, hinted at collaborations with Rihanna on the remix to “Blow” (“Cherry”), Nicki Minaj on “Donk,” and Justin Timberlake on “Renouncement.”