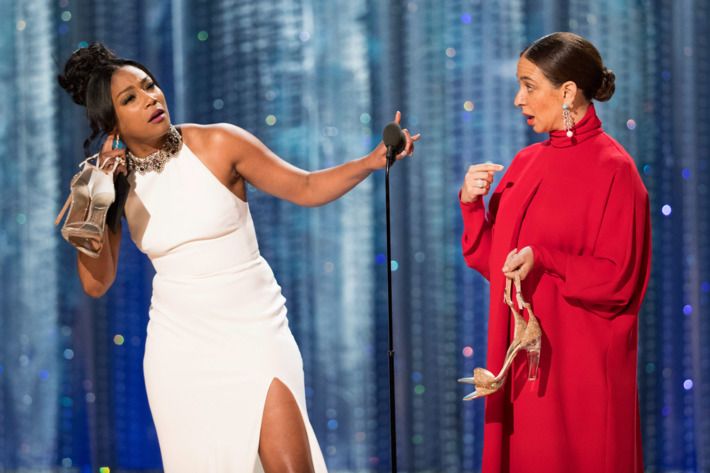 Now that the 90th Oscars ceremony is officially behind us, check out our best and most hilarious moments from this year’s award night.

#1. Get out wins Best Original Screenplay

Check out the full list of this year’s Oscars winners:

Best Picture: “The Shape of Water”

Original Screenplay: “Get Out”

Adapted Screenplay: “Call Me by Your Name”

Documentary Short: “Heaven Is a Traffic Jam on the 405”

Score: “The Shape of Water”

Song: “Remember Me” from “Coco”

Production Design: “The Shape of Water”