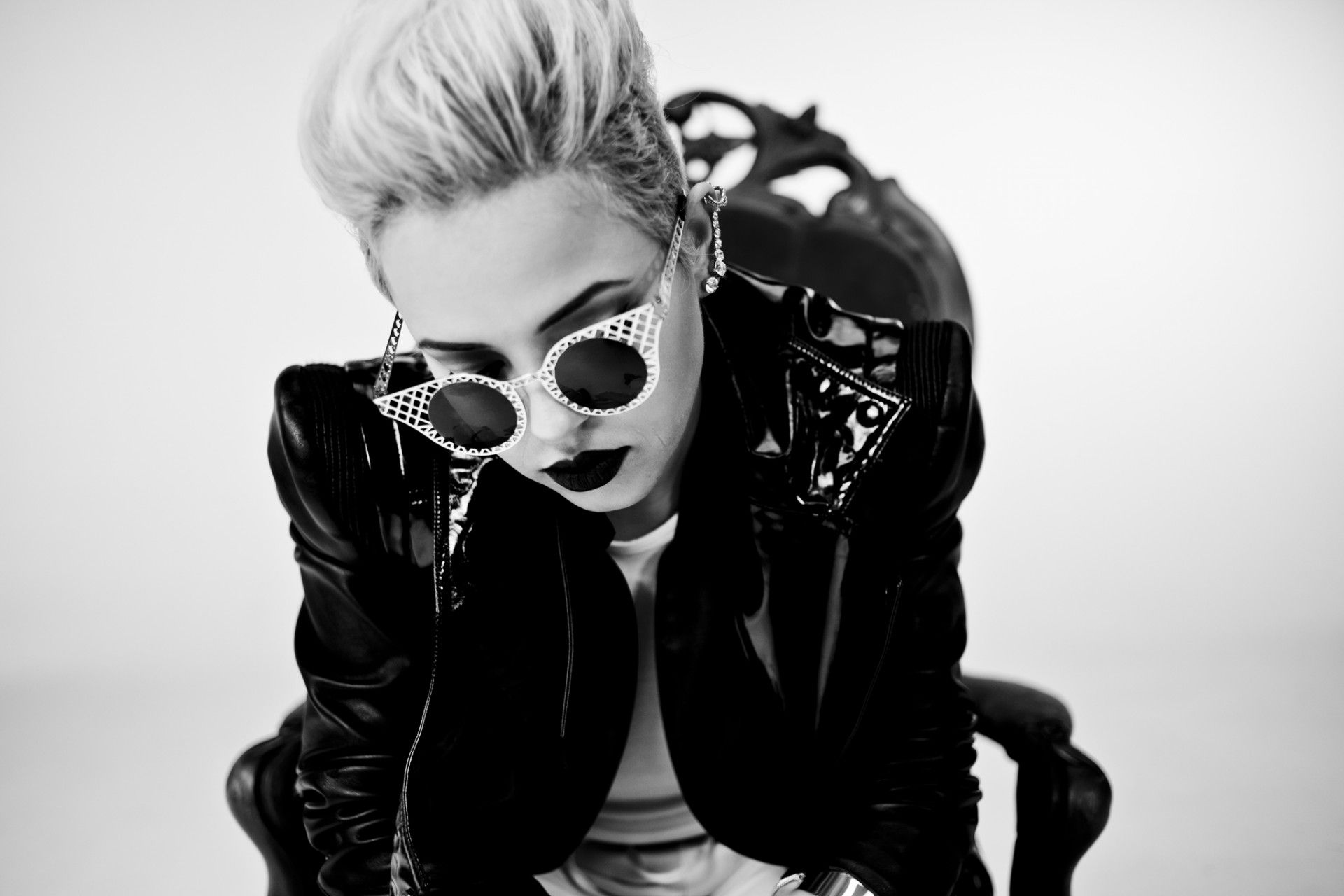 Would you please introduce yourself to current and new fans both domestic and abroad?

My name is Aster Fekre and I’m an (R&B) artist from the Netherlands. I released my first single on september 1st 2014 which was called ‘What you gonna say’. In april 2015 I released my second official single ‘Lipstick's Gone’ and I will be releasing my debut EP this summer.

Your music features both singing and rapping. How would you define yourself as an artist? Or do you elude standard definitions entirely?

How people usually describe my sound is R&B. Though the music I make and have released now is indeed towards the R&B/Hiphop sound I rather not put myself in boxes. What I make and inspires me now, can change with time as well as my sound and the music I make.

Your first ever single, “What You Gonna Say,” has been on the airwaves for awhile. What was the initial seed of inspiration for this track? And how has your musical sensibility evolved since the release of this single, if at all?

I made that song with Earl Fernald. We were in the studio and he played the track and I immediately fell in love with the beat. We both wanted to create a song that focuses on self empowerment. It was my first single and the message behind it is not to care too much about what everybody thinks of you or says about you and to go for your own goals and dreams and that was exactly what I was doing at that time (and still am). So it’s a song for everybody.

“Lipstick’s Gone,” features a feminine perspective with a hard-edged attitude. Could you elaborate on how your perspective for this song developed? I enjoy this track’s merging of catchy pop sensibilities with hard-nosed bitchiness.

It’s definitely a feminine song and it talks about the different sides of a woman that’s confident and empowers herself. Joveek Murphy wrote the song and it has that raw edge to it so I really had to get my fierce on with that song, but I loved recording it and I absolutely love performing it because it has so much attitude.

Tell me about your collaborations with Joveek Murphy and Earl Fernald. They certainly have a substantial voice in the creation of the music, and I’m interested in finding out about how you three all work together.

I met Earl Fernald about 2,5 years ago. We went into the studio and made a track together and it just worked out amazing so after that we decided to make more tracks and that eventually resulted into the EP that is coming this Summer. During that time Earl decided to start his own Indie Label where the EP will be released from. Along the way Joveek Murphy also joined the company. So they now own the Label (named T.O.L. stands for Thinkin' out Loud) and I’m the first artist that is signed to it.

Your music videos list your collaborators, and the same names (Daniel Scotch, Joveek Murphy & Earl Fernald (as T.O.L.), Shizen Wong Lun Hing, and others) appear again and again. Tell me about how you’ve grown with these collaborators and what makes that artistic magic happen!

That’s definitely because of the passion and talent all these people have. Everybody that I work with are as motivated and determined as I am about this project (EP). They are the team that I’ve been working with for the past year and made this all, from the music to the video’s, possible. I think it’s very important to have people and a team around you who are as passionate about the thing you’re working on as you are and I’m very grateful to have that.

Tell me about your ideal creative space and how you inhabit it when creating music.

For me it’s all about working with the right people and having that connection with each other. If you are on the same page and really understand what you’re trying to create or say then the music just happens and it can become magical. Also I need to be in a space where I’m 100% comfortable but that really depends on the people I share the space with.

Of course there’s a difference between me ‘the person’ and me ‘the artist’. I’m a very down to earth and a bit of a quiet girl. I also used to be very shy, but when I’m on stage I cannot be quiet..haha. When I’m on stage I definitely change in the way I act and present myself. I cannot really explain how that happens but when I see the crowd and the music comes on I get a lot of energy from that and I feel like there are no boundaries. It’s a real free space to be in. I just love it. But before I’m always very nervous, I think that will never go away haha! So there is a difference between the artist and the person but not in a way that it are two completely different people. I like to stay close to who I am. I think that only then people can relate to you and connect to what you’re doing.

What’s next for Aster Fekre?

Right now we’re focusing on the EP that will come out this summer. The Ep will also be named T.O.L., just as the label and more singles off of the EP will drop very soon. I can’t give you the exact dates but I will definitely keep ya’ll posted and I’m very excited!