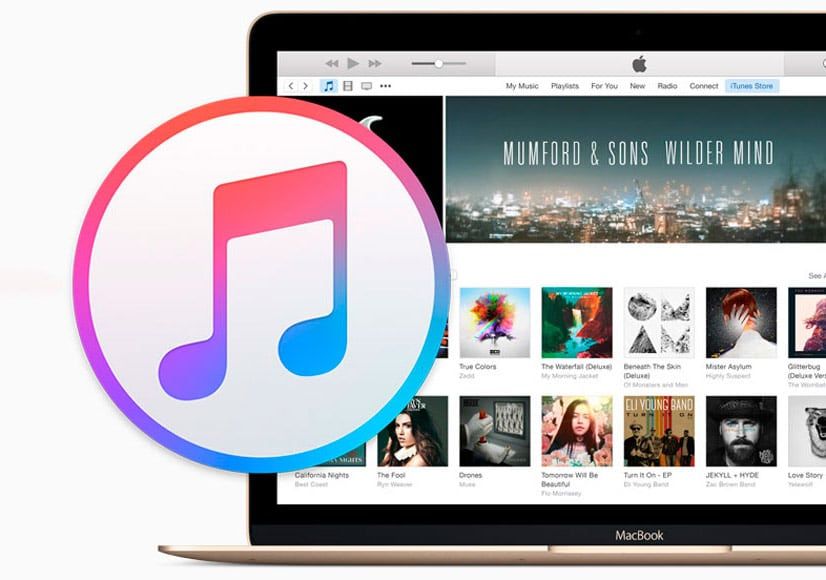 While the move has been rumored for years, it looks like Apple may finally stop offering music downloads in its iTunes Store at some point in the very near future. Apple Music executive Jimmy Iovine has seemingly confirmed the coming “phase out” of downloads in a new interview with the BBC.

“The streaming services are all charging $9.99 and everyone has the same music,” Iovine says, surveying the current dominance of streaming platforms like Apple Music, Spotify and others over the option to purchase full album or song downloads. “Sooner or later, something's got to give.”

Digital Music News cites whispers of an iTunes downloads shutdown going all the way back to 2016, although Apple denied those reports at the time. By last December, however, a plan was apparently in place at the company to “completely terminate iTunes music download sales by early 2019.”

Reportedly, the shutdown would put the nix on any new downloads—but users' previously purchased iTunes music would still be available to them. (So, yes, all those purchased AAC files from the early 2000s, as well as imported MP3s into iTunes, should all still work for the foreseeable future.)

Iovine apparently thinks the phase out of iTunes Store music downloads is inevitable, saying Apple will eventually stop offering downloads “when people stop buying. It's very simple.” The Apple Music head, however, seems to deny the stated reports of a concrete timetable for the shutdown plan.

It's amazing to think that the iTunes Store first launched way back in April 2003, isn't it? That was nearly 15 years ago—and iTunes has gone on to sell over 35 billion songs worldwide. Well, buy your iTunes downloads now, because they apparently won't be around for much longer.

Do you still buy music downloads on Apple's iTunes Store? Are you comfortable living an all-streaming existence for your digital music needs? Sound off in the comments below and let us know what you think about Apple's reported plan to eventually end the sale of iTunes music downloads.