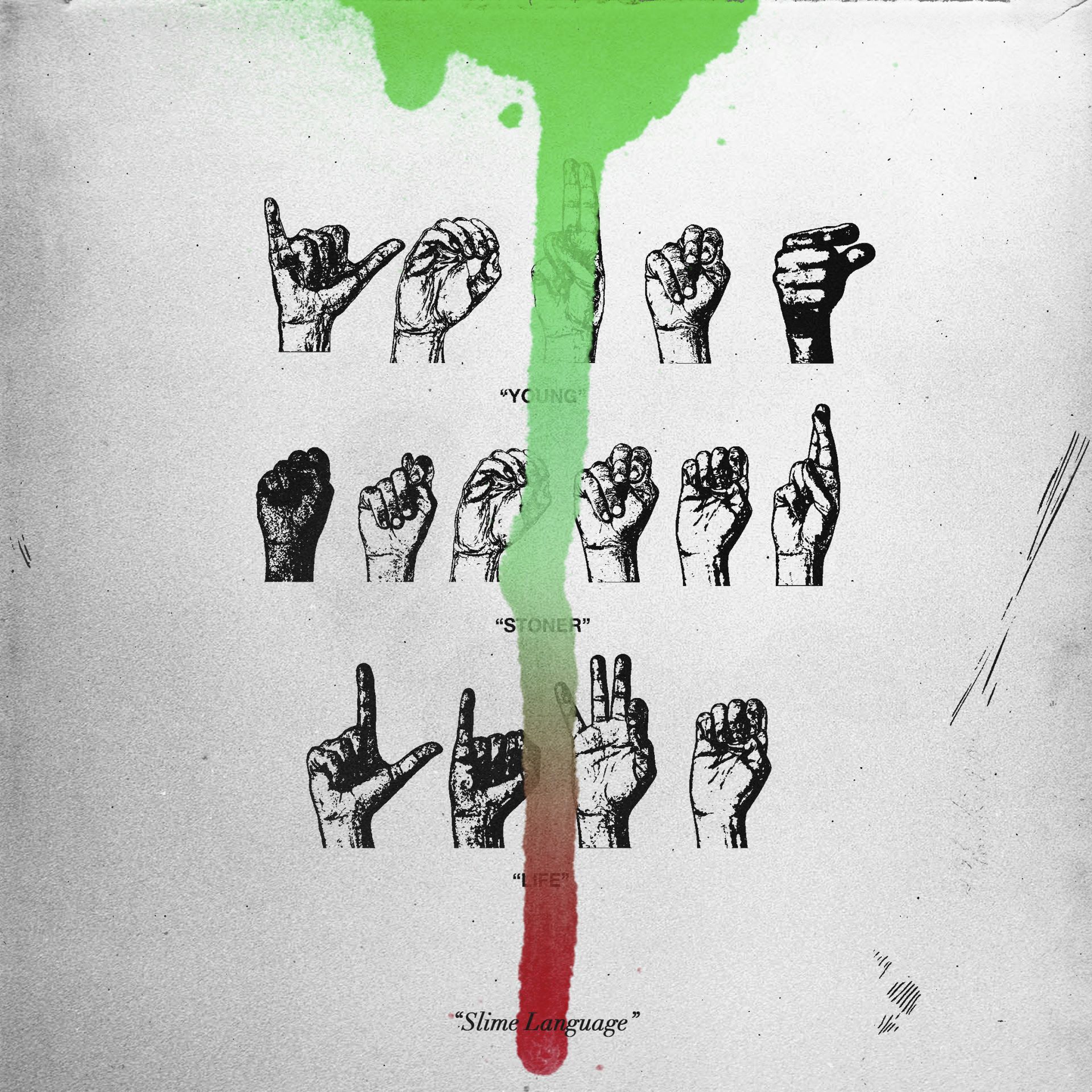 Each artist brings an authentic energy to their respective track with animated personalities and masterful ad-libs – this is the fantasy-football project of rap that the fans have been waiting for (and it’s finally here). Already hailed as a melodic rap veteran, Young Thug entangles himself with the extraordinary sounds of each act. Slime Language undeniably embodies Thug’s sonic influence within each artist.

Duke, HiDoraah, Dolly, Lil Keed, Tracy T, Strick, Karlae, and Nechie’s remarkable distinctiveness only proves why Young Stoner Life Records has the most idiosyncratic rosters in music. Slime Language is a powerful concoction of artistry that solidifies Young Thug as one of music’s most efficacious artists and dynamic label executives.

Listen to Slime Language to discover why Young Stoner Life is quickly becoming music’s latest legacy record labels and be sure to catch Young Thug on tour with J. Cole.

Migos – Is You Ready