Ro James drops the visual for his latest single, “Excuse Me”. 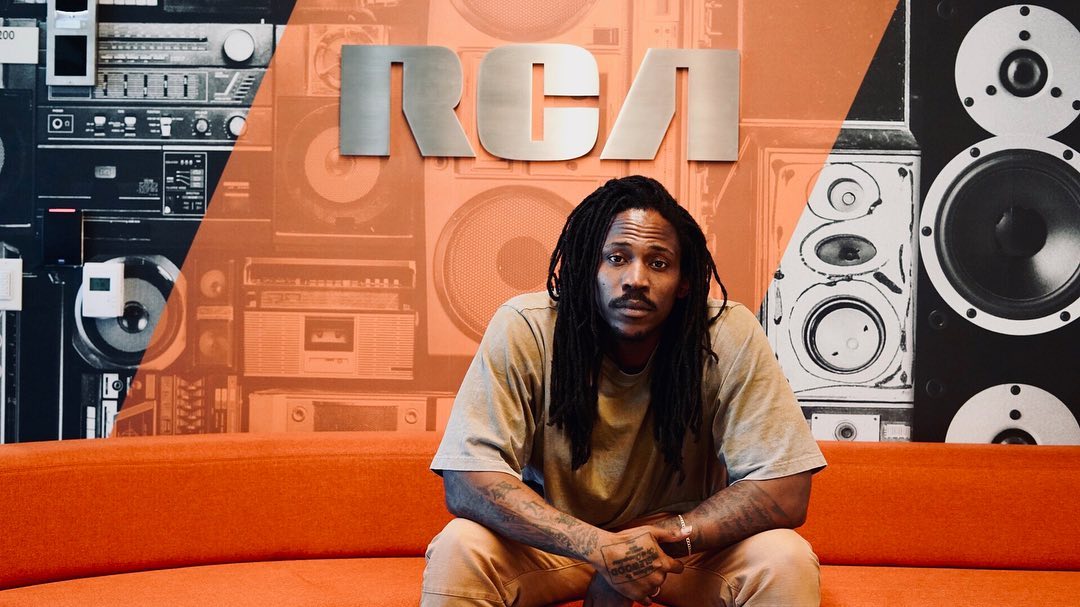 Top Dawg Entertainment artist, SiR, has recently signed with RCA Records. This move means that, SiR, will join his label mate, SZA, at the R&B powerhouse. To go along with this news, SiR, has announced his upcoming single titled, “Hair Down“, featuring none other than TDE megastar, Kendrick Lamar. The single, which is set to drop this Thursday, August 8th, will be the lead single on SiR‘s upcoming album, Chasing Summer, dropping August 30th.