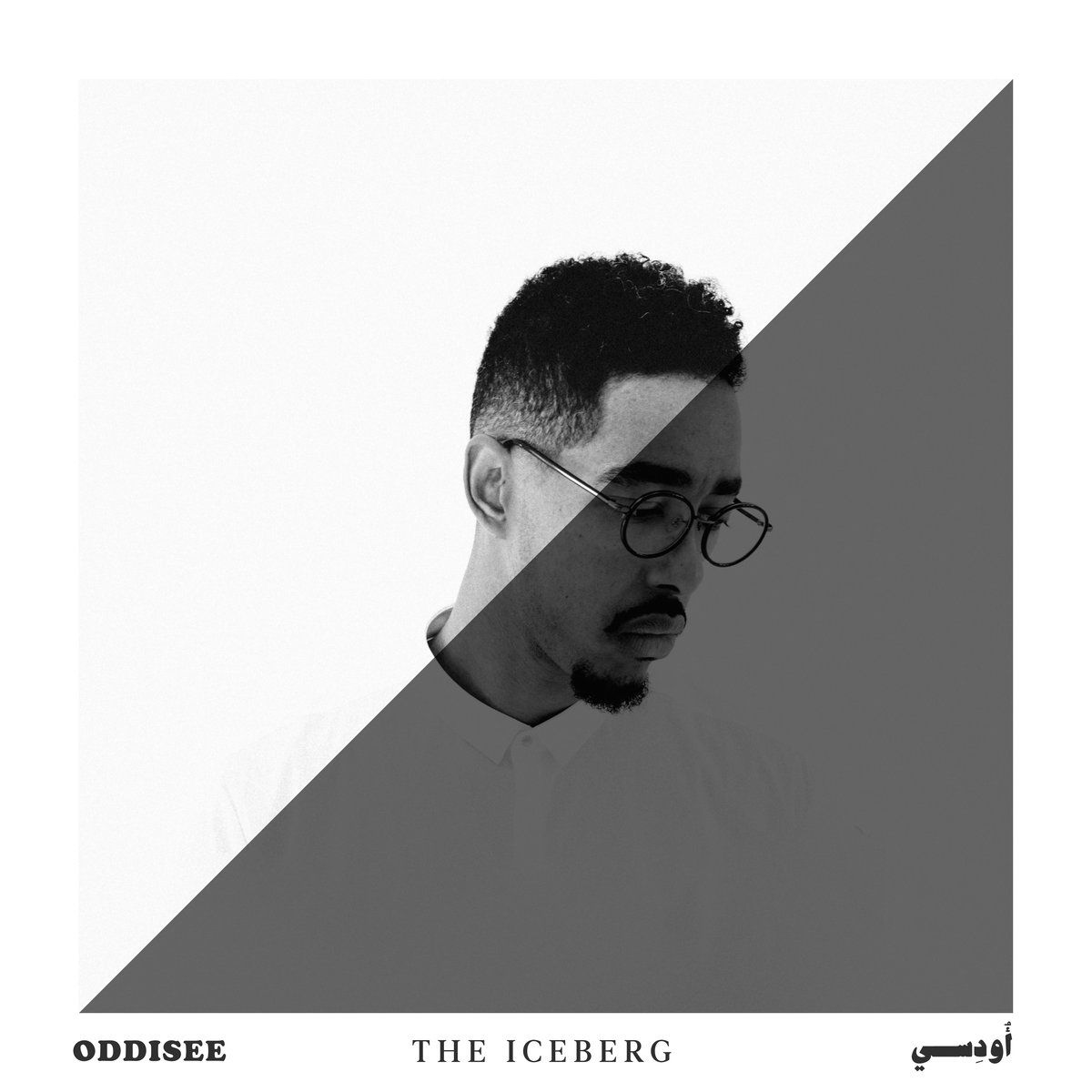 Oddisee's The Iceberg is set to drop on February 24th, and he has dropped its first single “Things” via BandCamp today. Along with the single and the album announcement the rapper and producer has also announced a tour as well. Peep “Things” and the tour dates below.