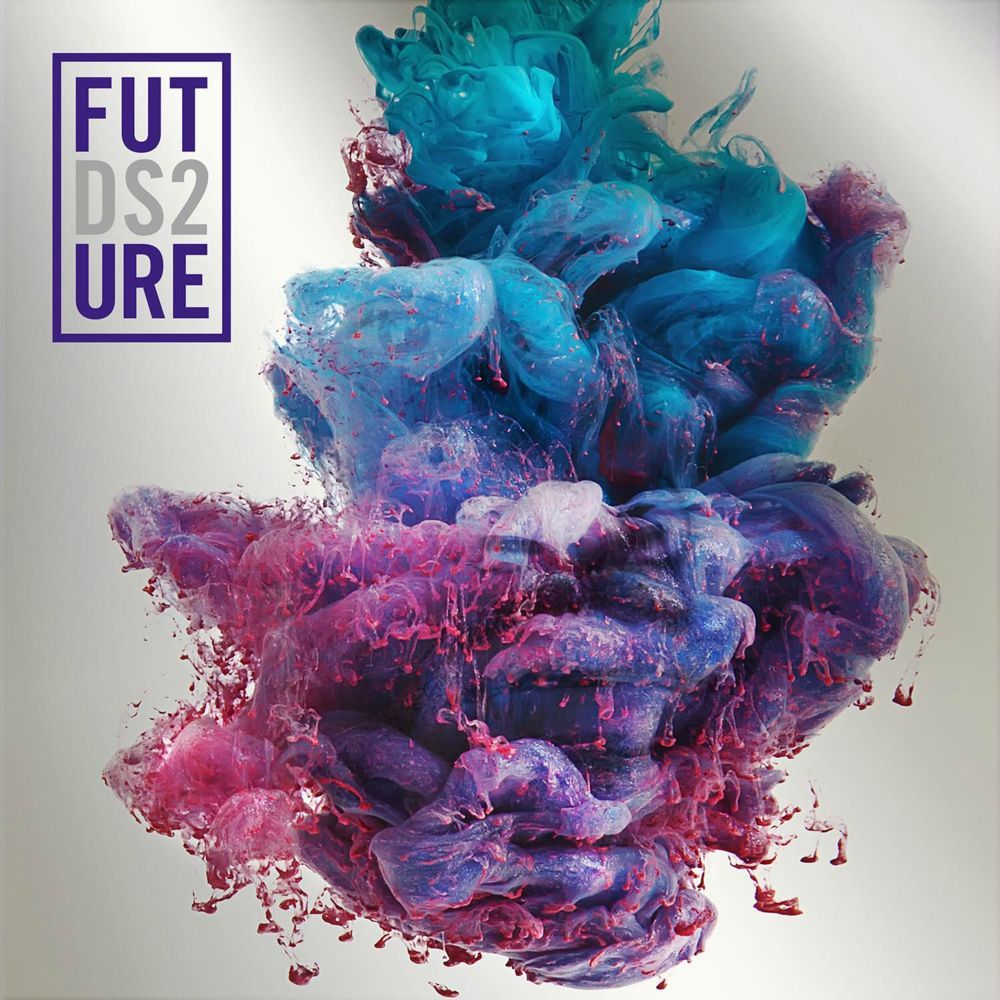 With Dirty Sprite 2, Atlanta MC Future continues his dominance of the Atlanta sound. With the help of producers Metro Boomin, Sonny Digital, Southside of the 808 Mafia, Zaytoven, and others, Future crafts a record of considerable excess.

Future’s charisma is what has taken him to the top thus far. I enjoy this record because of the mood and the ambience that it creates. In my mind’s eye, this is what this record conjures: overwhelming, overflowing quantities of opiates, shameless uninhibited sexuality, the ecstatic celebrations of a hundreds-deep crew lifted from the obscurity of grind, and seemingly endless nocturnal odysseys within Atlanta’s rack and ruin. While there are many MCs who explore these tropes within their music, Future does it with the most visceral satisfaction for me.

Metro Boomin’s contributions remain satisfying. His best track here is “I Serve the Base.” This is an updated distillation of the patented Future sound: the drums click and rattle, bouncing with ease. The bass slithers within a slathered helping of distortion. This distortion on “I Serve the Base” threatens to overwhelm the track, but Future manages to glide above the dissonant rattling without effort. His voice retains a lucidity; his ubiquitous use of AutoTune is restrained here, and this restraint greatly contributes to the track’s success. Too often, my enjoyment of Future’s music has been hindered by his being buried by the AutoTune’s digital tuning.

“Where Ya At” sounds like a B-Side from If You’re Reading This, It’s Too Late, which isn’t a bad thing to me. Drake comes through and spits the hook and a couple bars about whatever. I enjoy the lush arpeggios and that tasteful 808 bassline the most. Both Drake and Future sound right at home on this Metro Boomin production, but I didn’t find the subject matter to be all that interesting, and Future gets buried underneath piles of AutoTune. This is an alright, middle-of-the-road collaboration to me.

My other favorite track on this record is “The Percocet & Stripper Joint.” Southside of 808 Mafia comes through on the production, and it’s the next most adventurous beat on the album to my ears, after “I Serve the Base” and “Fuck Up Some Commas” (which is also on the bonus track listing). The song sounds like Atlanta strip club bass met 90s West coast synthesizer lines. The melody of the synthesizer binds the track to reason; a major facet of my enjoyment of Future’s music is his employment of melody, however straightforward those melodies may be. He falters within the standard track listing with his melodies, but here, he succeeds nicely. The drums bounce, and the bass lays a solid foundation for Future to sing/spit over. If there ever was a “he makes bangers and ballads at the same damn time” on Dirty Sprite 2, then this track is it.

If you’ve enjoyed Future’s recent mixtapes or his Honest album from last year, then you’ll enjoy this record as well. While there’s nothing to the level of “Codeine Crazy” or “How It Was” or “Move That Dope,” Dirty Sprite 2 is a mostly solid release from Future. The star of the show is still the production, hooks, and ad-libs and that’s what I’ve come to expect from Future. While he certainly knows how to play to his strengths, Future cannot retain my attention for an entire album; it’s just not in the formula.

The definitive, mainline Future experience is found within his recent mixtapes: Monster, 56 Nights, and Beast Mode.