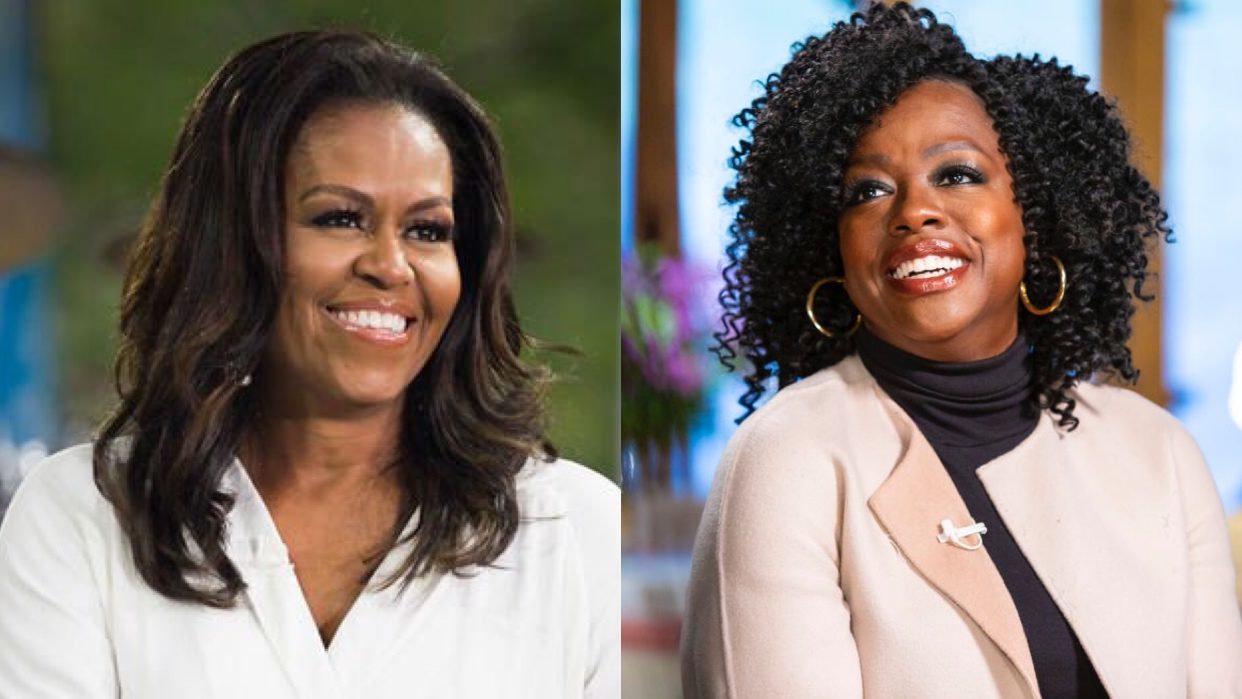 Viola Davis is set to play our forever First Lady Michelle Obama in the new Showtime scripted White House series titled First Ladies, Deadline reported. Davis will executive produce via her JuVee Productions with Aaron Cooley (The Guns of Ridgewood: A Western of Modern America), who is also writing the script.

“Proud to spotlight these brave, extraordinary women,” the Oscar winner tweeted on Monday.

Per Showtime’s description, First Ladies is set in the East Wing, where many of history’s most impactful and world-changing decisions have been hidden from view, made by America’s charismatic, complex and dynamic first ladies. The series will peel back the curtain on the personal and political lives of our most enigmatic heroes. The first season will center around Eleanor Roosevelt, Betty Ford and Michelle Obama.

Davis currently stars in ABC’s How to Get Away with Murder, which airs its sixth and final season this fall.