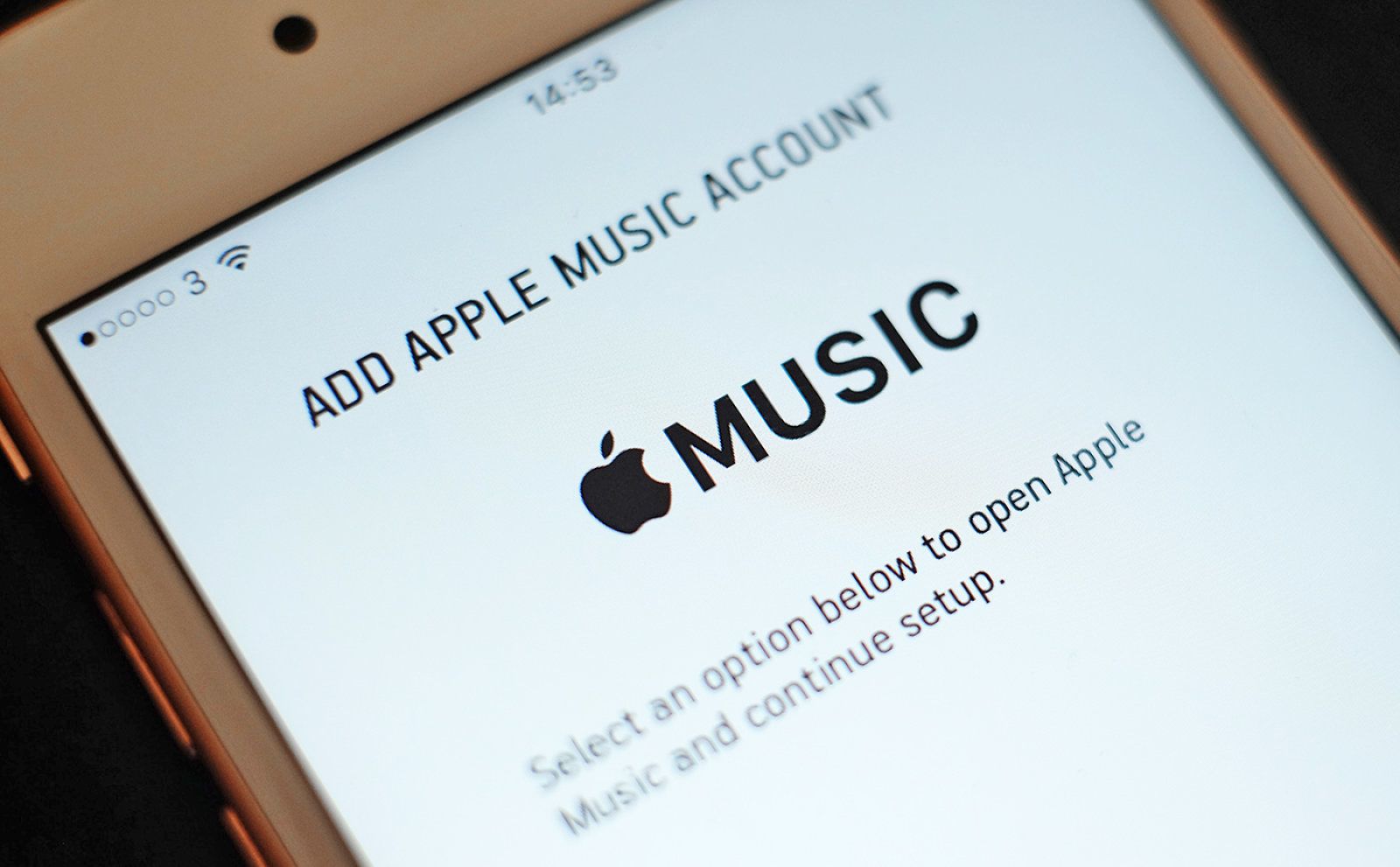 Apple Music is thinking globally as the streaming service officially surpasses 40 million paid subscribers. Today, the company announced the promotion of Oliver Schusser to lead Apple Music Worldwide. His new title is vice president of Apple Music & International Content. Schusser has led efforts outside the U.S. related to the App Store, iTunes’ movies and TV portals, iBooks, Apple Podcasts, and more. He has worked closely with Apple svp of Internet Software and Services Eddy Cue, who hired Schusser some 14 years ago and also announced his promotion to staff earlier this morning (April 11).

Schusser will relocate from London to California, splitting his time between Apple Park in Cupertino and Apple’s offices in Culver City. While in the U.K., he played a key role in the acquisition of Shazam, which has yet to receive European regulatory approval. He will continue to lead international teams in 38 different offices.

With Oliver’s promotion, Apple marketing executive Tracey Hannelly will lead International, which services 155 markets. She joined the company in 2007 beginning in Australia and New Zealand. While working as a director in the international sector, Hannelly was instrumental in identifying emerging markets.

Also in Cue’s memo, obtained by Variety, was the latest subscription milestone achieved by the three-year-old service. Apple Music now counts more than 40 million paid subscribers in 115 countries. With some 8 million auditioning the service via free trials, the service is gaining ground on its competitors — namely Spotify, which went public on April 3 — at a monthly growth rate of 5% (versus Spotify’s 2%), per a recent report in WSJ.

The appointments have no impact on the current standing of Jimmy Iovine, says an insider. Schusser, who previously held positions at Bertelsmann, Universal, Napster and Vodafone, will report to Cue, and Hannelly to Schusser.