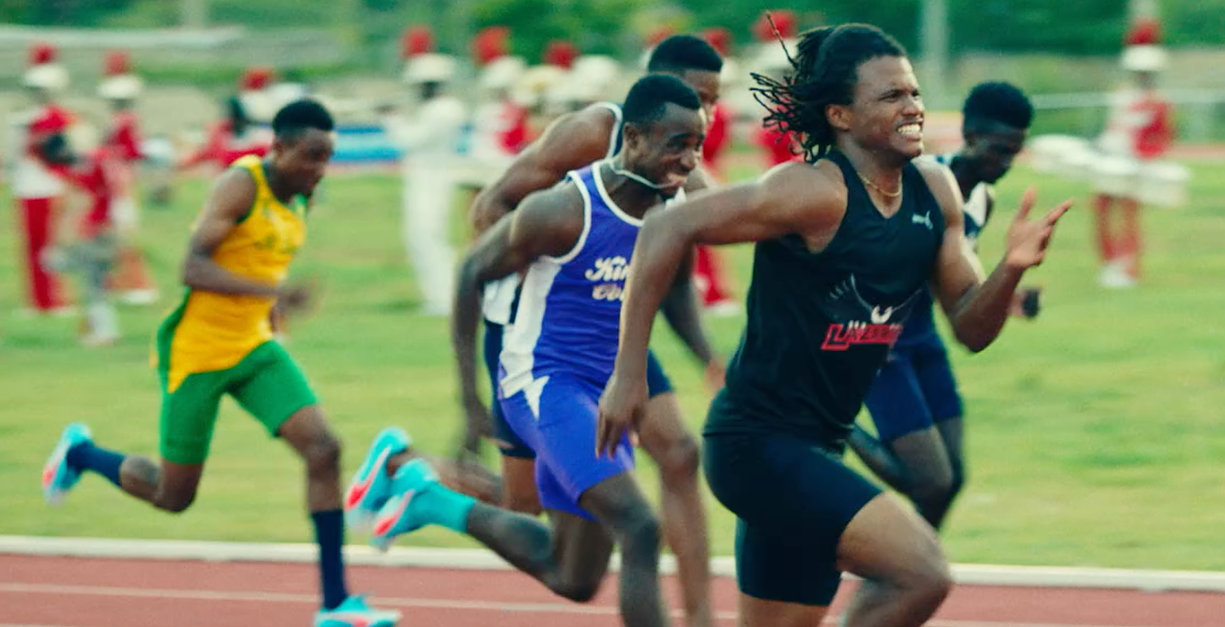 Sprinter, from executive producers Jada Pinkett Smith and Will Smith, was selected for this year's Pan African Film Festival. The screening is part of the annual event, which showcases various films and artwork by black creatives.

The indie drama follows the story of a Jamaican young man named Akeem, who wants to qualify for the national youth track team. Burdened by a troubled father and an unruly older brother, Akeem trains hard and hopes to get reunited with his mother, who has been living in the U.S. illegally for years.

Sprinter was shot over five weeks in Jamaica and Los Angeles.

“This is a love letter to Jamaica.” Maylor, who also co-wrote Sprinter, said, “We wanted to change the way people saw Jamaica cinematically. We wanted to tell a family story. You always see rastas, you see drugs, you see guns. And we wanted to tell a non-stereotypical story about a regular family.”